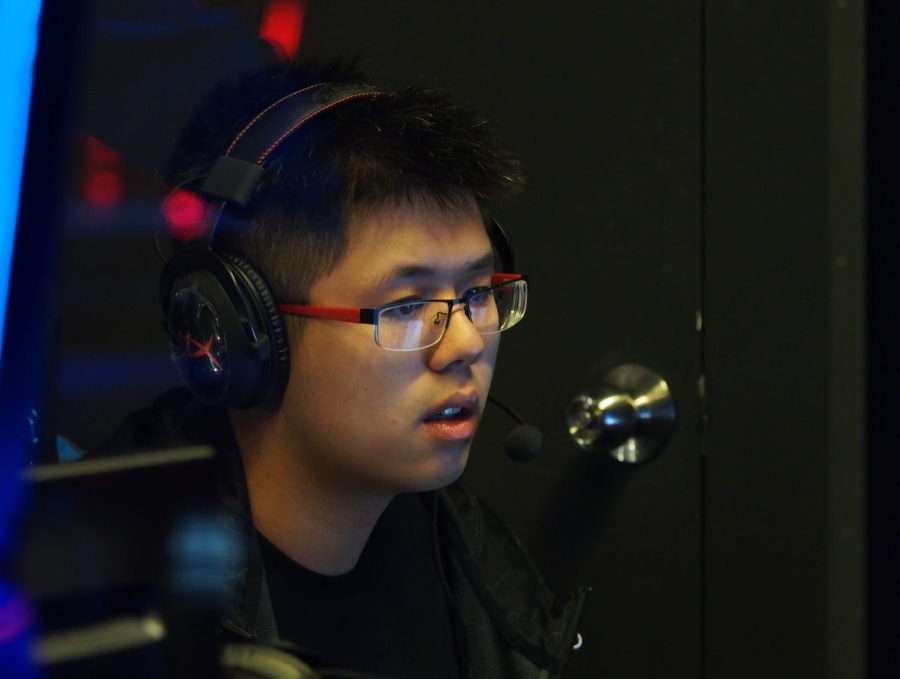 EternaLEnVy under fire for kicking teammate prior to Disneyland Paris Major

Ten days prior to the MDL Disneyland Paris Major, Nico “Gunnar” Lopez won’t be competing for TEAM TEAM, and the reason why has caused controversy across the Dota 2 community

Originally playing for FlyingPenguins, Gunnar was kicked off the roster by teammate Jacky “EternaLEnVy” Mao, in favour of Eric “Ryoya” Dong.

Eventually, Gunnar joined TEAM TEAM and the organization picked up EternaLEnVy after FlyingPenguins disbanded. But in a case of history repeating itself, EternaLEnvY reportedly kicked Gunnar and Jason “Newsham” Newsham from the roster.

“I won’t, but my family will,” Gunnar says when the topic of travelling to the Major comes up on the analyst booth.

After Gunnar goes on to explain that “It’s kind of personal between us, Envy doesn’t like me,” analyst and Dota 2 pro Kyle Freedman went on a tirade, referring to the situation as “Mind-boggling.”

“It just feels like if his team isn’t succeeding, it’s anyone’s but his fault. I’ve read a lot of fictional books too, but the hero of a story, they demonstrate qualities like loyalty, and honour, and faith in their friends. And I think it’s about time that a lot of you at home stop rooting for the villain.”

Team Liquid raises $21.5 million in latest round of funding

aXiomatic Gaming, the parent company of Team Liquid, has raised $21.5 million, according to a Securities and Exchange Commission (SEC) filing.

Team Liquid is worth a reported $200 million, according to a 2018 report by Forbes Magazine.