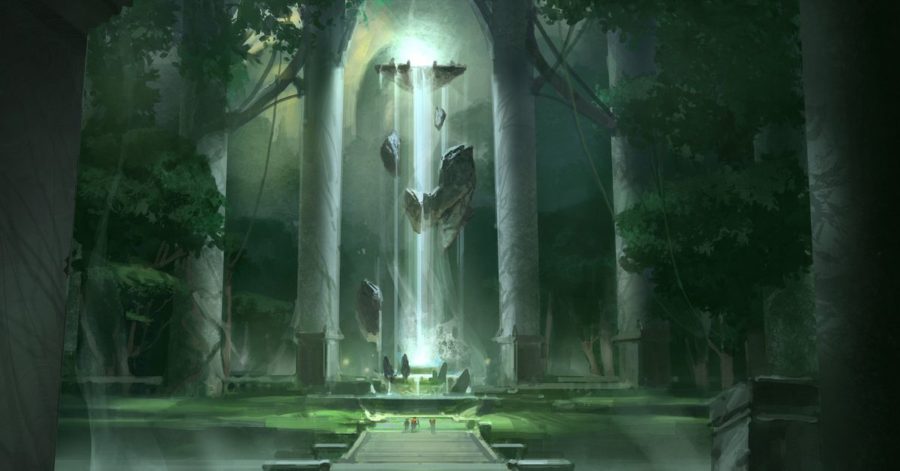 Every game of Dota 2 is canon in lore, according to Valve

With less than three months until Valve’s new card game Artifact is released, and a possible beta within the next month, the hype is building online — specifically, in this case, on Twitter. And with plenty of information for non-closed-beta testers to catch up on, the game’s official Twitter account has been spilling plenty of secrets.

Some of this has been lore, and accordingly, the Dota 2-themed game has unveiled some major revelations. The biggest one yet was shared late Tuesday evening, and it directly has to do with every game you’ve ever played:

Every game of Dota 2 is canon in lore.

Yep, that’s right — all your wins and losses tie into the story somehow, according to the Artifact Twitter account.

Every game of #Dota2 is canon. Every possible variant of the final battle between light and dark is played out and made real. When either the Dire or Radiant lose they just… rewind the tape. Epic do-over. Change a variable and try again. #Dota2 is the knot at the end of time.

As described by the tweets, each match of “Dota 2 is the knot at the end of time,” where the reset button lies. If you believe the theory that there are infinite universes, it makes sense.

It’s even more fair if you understand the massive number of Dota 2 games possible. Specifically, with 116 heroes possible, over 100 items, two unique sides of the map, a ton of hero progression options and the factor of human ridiculousness, we’ll just leave the conclusion to be that there are literally infinite possibilities. (We aren’t going to do the math on this.)

And by the way, the account clarified that they’re absolutely serious when they say “everything.”

YES. YES. The TI3 Final was canon. When you fed Anti-Mage to a tower at 2 minutes that actually happened. Don’t even try to count the number of times that Alchemist bought Dagon 5. It’s madness, we know. But you made that madness. The Ancients are only looking for a way out.

So whichever game you choose to stick out, remember that the Ancients are keeping track — and are ready to turn things back when you inevitably throw.