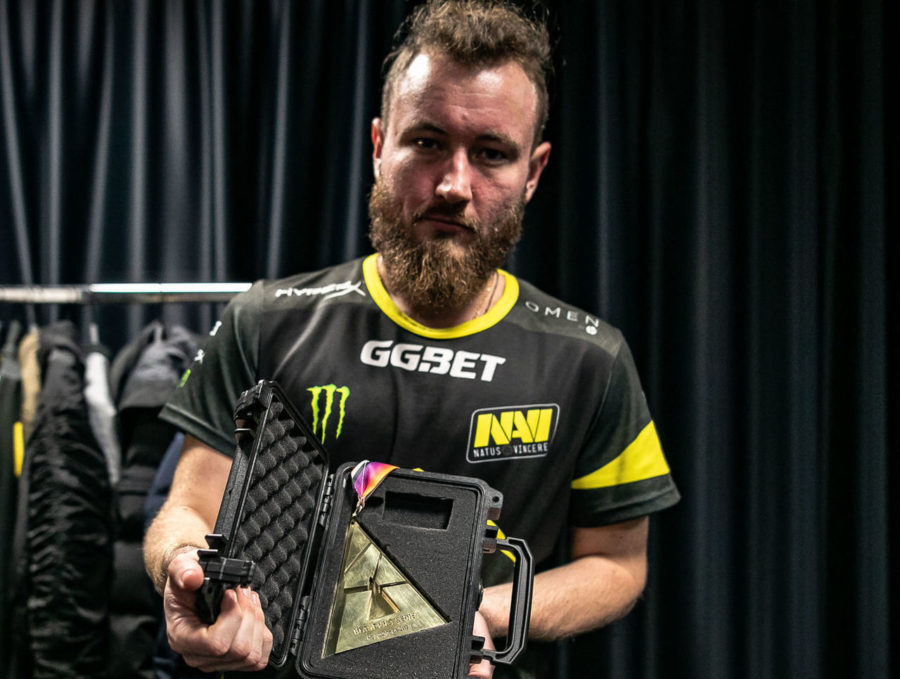 Evil Geniuses are the latest in a long line of major esports orgs who have partnered with large investment firms.

After years of searching for the right partner, we can say that we’ve finally found them. Evil Geniuses is happy to announce that we’ve been acquired by PEAK6 Investments.

More details on what will help our team and staff grow towards a better future: https://t.co/15oMyEr9iS pic.twitter.com/UMbQ6Duihb

With this partnership comes a new corporate structure at EG. PEAK6’s Nicole LaPointe Jameson will be taking over as the org’s new CEO and their previous CEO Phillip Aram will now operate as EG’s COO.

PEAK6 have their footing in the traditional sports market as well, where they’re partners with English Premier League team AFC Bournemouth.

Korean League of Legends team Gen.G have added to new faces to their roster ahead of the LCK Summer Split.

Gen.G had a 5-13 record during the 2019 Spring Split after a 13-5 performance in last year’s summer split led them to a Worlds appearance.

Roster changes in our CS:GO roster! @EdwardCSGOD leaves the team, to be replaced by @Boombl4CS.

According to press releases from both Na’Vi and Boombl4’s former team Winstrike, it was confirmed on Wednesday that the reported swap was official.

Boombl4 will of course be replacing long-time Na’Vi veteran Ioann “Edward” Sukhariev on the roster.

Na’Vi’s updated lineup is as follows: