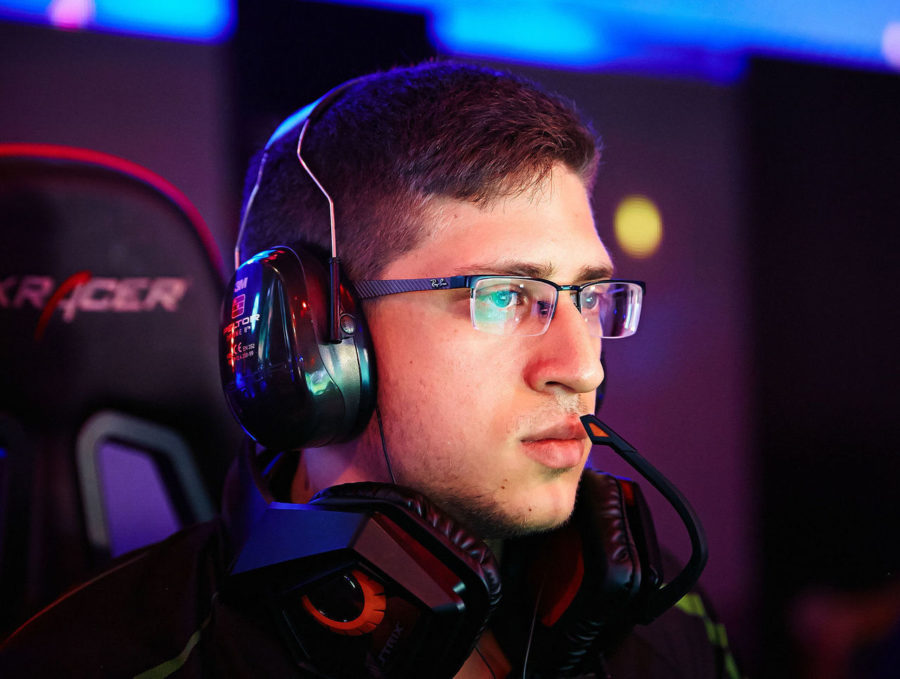 S4 and Fly are replacing Rasmus “MISERY” Filipsen and Clinton “Fear” Loomis. Fly will be taking on the role of team captain, while s4 will remain in the offlane position. Sumail “SumaiL” Hassan will also be moving back to the mid lane.

“Fly’s leadership from the support position has led to success for him in both Heroes of Newerth and Dota 2,” EG stated in a press release. “His tenure on OG led to winning four Valve majors before the current DPC system, the first two of which in a support duo with Cr1t-. They will be looking to replicate that success under the EG banner.”

Both s4 and Fly previously played for OG, which has struggled this season, but has historically been a top Dota 2 organization, with four Major titles under their belt.

“It is with a heavy heart that I am announcing my departure from OG,” Fly said in a statement on OG’s Facebook page.

“These last few years together have been some of the best in my life, getting to know and to work with some incredible people. Winning 4 Valve majors together and fighting through many tournaments, these are all memories that I will cherish for the rest of my life. I can not thank everyone enough — those who have supported me and OG on this journey, and I wish them nothing but success.”

Notably, Fly was a founding member of OG, and this will mark the first time in over two years that Fly will not play on a team with his long-time teammate Johan “n0tail” Sundstein. OG has yet to announce replacements for Fly and s4.

As a result of these changes, EG is ineligible to qualify for the International through Dota 2 Pro Circuit points, and will have to play in the qualifiers to earn a spot at the tournament.