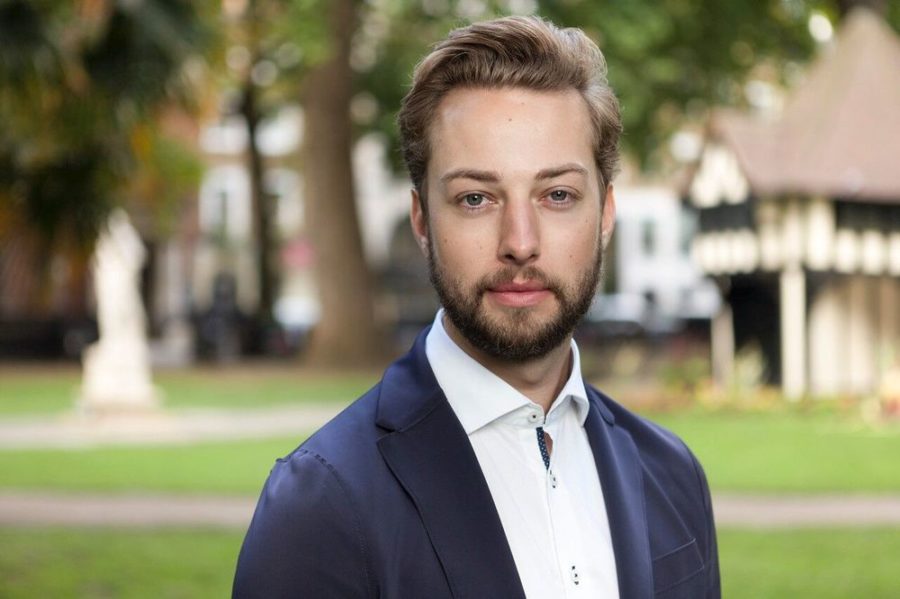 New technology platform GRID officially launches today, announcing an impressive partnership with the FACEIT Major — London 2018 straight off the bat. GRID, which specialises in esports data, was created by Moritz Maurer with the aim of making in-game data “accessible, engaging, and commercially viable”.

Through enhanced statistical integration, GRID will attempt to enrich the esports viewing experience for fans, providing material that will allow viewers to learn more about the intricacies of the plays the observe.

The first taste of GRID will reach audiences today, as it launches alongside the first game of the Challengers Stage of the London Major at 10:00 BST / 11:00 CEST.

Moritz Maurer, the CEO and creator of GRID, has a history of developing in-play betting product in esports, and his new platform will aim to make esports data more valuable by providing solutions for regulated betting and media verticals. Although GRID is starting out with Counter-Strike, Maurer has the rest of esports in his sights, as he plans to help develop the industry.

Despite the digital nature of esports, the data landscape is underdeveloped. As a growing industry we need to go beyond our core audiences and need to make games more accessible and engaging – data is a key driver here.

GRID grants rights holders the control of their data through proprietary extraction technology and unlocks the potential of the data assets in fan-facing applications and content solutions.

The CBO and Co-Founder of FACEIT, Michele Attisani, described his excitement to experiment with the new integration.

GRID offers something new for esports audiences. We’re excited to integrate the platform as our official data partner for the FACEIT London Major and to see how our fans react during the Challengers Stage.

We’re always looking for way to offer our community more, to keep them entertained and to also offer them more of an insight into the teams and players they love.

You can check out GRID in action during the broadcast of the Major, available right here on our event hub.