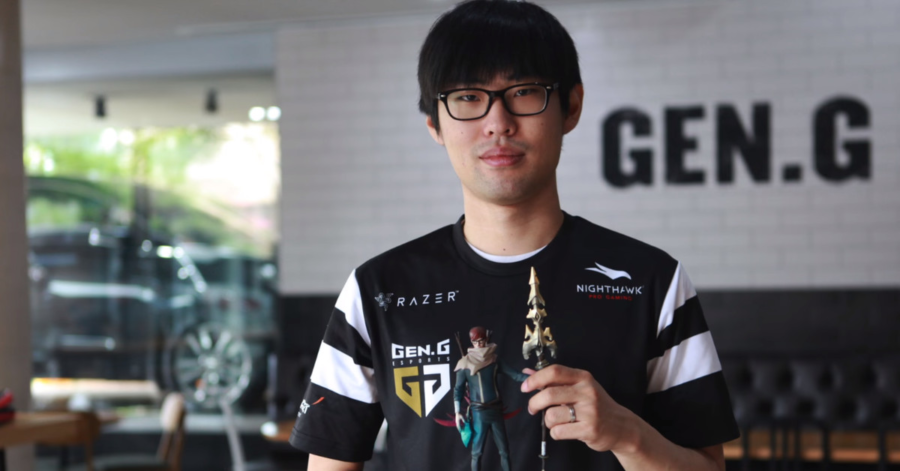 Faker, Uzi, Ambition and Perkz react to their appearances in Rise

Rise, the official theme of Worlds 2018, was released earlier this week to commemorate the start of League of Legends’ most important international tournament.

The video that the song released with told the story of last year’s World Championship and even featured some of the most important and memorable players from that tournament. The video stars Kang “Ambition” Chan-yong, who played for Samsung Galaxy — and eventually won the tournament — as well as Lee “Faker” Sang-hyeok, Luka “Perkz” Perković and Jian “Uzi” Zi-Hao, some of the players Samsung had to face off against in order to secure their championship.

Each player reacts in their own way, but both Jian and Perković seem overjoyed and excited to see themselves on screen. For his part, Lee also seems shocked that he was in the video and even more shocked to receive a statue that looks like him. Finally, Kang’s reaction is a little more measured. You can tell he’s excited but the honor of being remembered and having his and his team’s achievement commemorated in the video seems to be most meaningful for him.