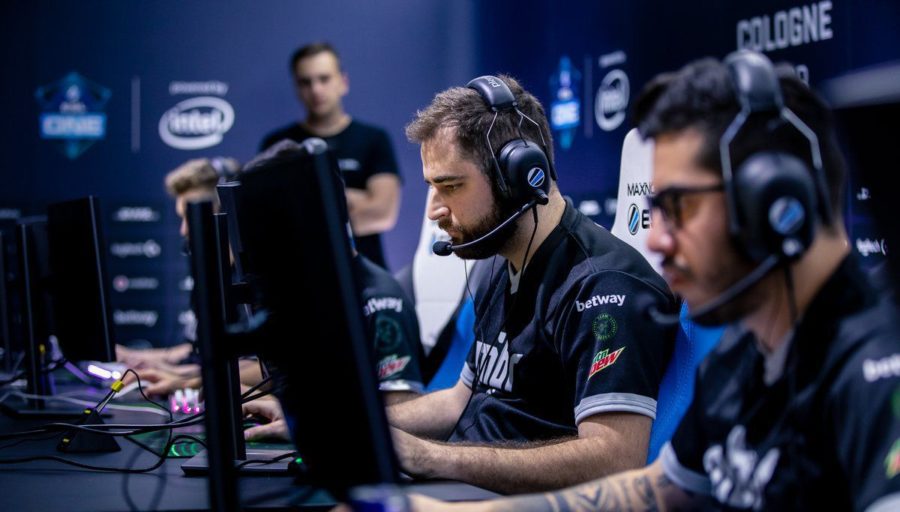 MIBR recently surprised the entirety of the Counter-Strike: Global Offensive scene by announcing analyst Janko “YNk” Paunović as their new coach – the newly-revived team was already going through a transition period with the recent pick-up of Tarik “tarik” Celik. Gabriel “FalleN” Toledo has now touched on recent criticisms of his teammates and other people he had in mind for the role of coach in an interview with DRAFT5.

In a way, he’s right. Whenever you enter a new team you try to adapt the way the guys want you to play, you have to adjust. People at the same time try to see what the guy likes to do, what he is good at or not, and it is a phase of adaptation of everyone, so in fact the freedom they had in other teams is a little different from what they have in our room. If this is good or bad, only time will tell, we are still trying to “hit the house” and we are going to test some things, see if it is right or not and go changing, what I can say is that within the team they have freedom to do what they want, from the moment we are training they are free to be the players they want. It’s a question of what the group needs, and what time we think it’s the right thing to do.

On YNk being appointed as MIBR’s coach

In the Brazilian scenario it is difficult, because we need a person who speaks good English, so the options of the local scenario would be Zews and Peacemaker. Zews is on Liquid so it was not an option; the Peacemaker came to be considered by us, but the group ended up preferring not to hit him right now, despite being a great guy, I really like him, he understands a lot about CS; YNk is a guy that we know he understands a lot because of the analysis he does in all the championships, and it’s someone who, when we hear about CS, we identify, so YNk was one of the main names we accepted and that worked, the others were just speculations and had nothing very concrete.