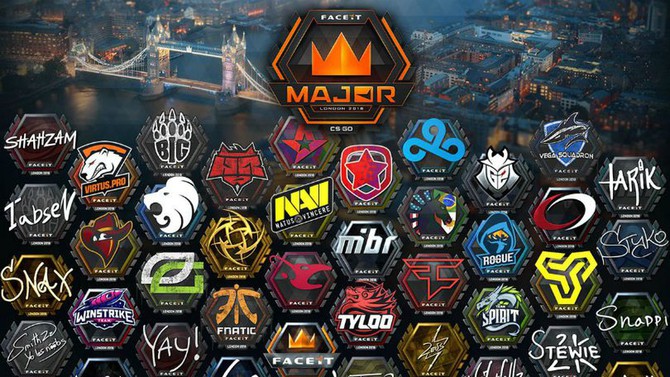 Valve have now fully embraced the Panorama UI, officially retiring the old version of the user interface, Scaleform. Until last night, Aug. 29, Scaleform was available through console command “-legacyscaleformui”, an option no longer supported. Further, various optimisations were implemented for the brand new Panorama UI, as well as quality of life and bug adjustments.

In-game adjustments were also made to Mirage and the recently-released MP5-SD. The dusty map received an aesthetic touch-up in the T-spawn area in the form of fixed texture blending, meanwhile the silenced SMG had the metal on its ejection port darkened.

Lastly, Valve implemented a free version of CS:GO that allows users to play offline and view matches on GOTV. Users are able to download this version of the game by searching “CS:GO – Free” in the Steam Store.

Below are the release notes:

[MISC]
– CS:GO has bid farewell to the Scaleform UI. “-legacyscaleformui” is no longer supported.
– Updated the Settings menu to display the Steam Controller Configurator if a Steam Controller is detected.
– Added a new recommended Steam Controller config to better support the Buy menu and Team Select menu.
– Miscellaneous stability and security improvements.