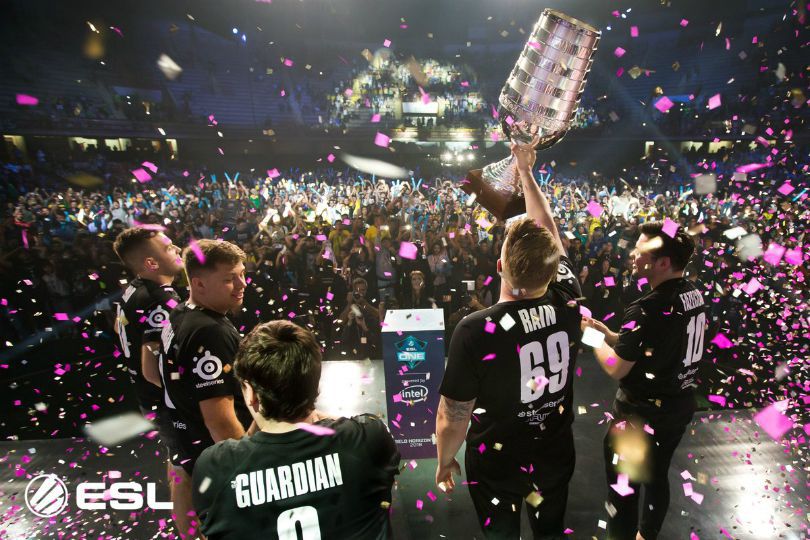 FaZe Clan have recently been through some adversity, as rifler Olof “olofmeister” Kajbjer was poised to return to his full-time role on the roster prior to the ECS Season 5 finals, only to return to a hiatus for an indefinite period of time.

This placed the organisation in somewhat of a predicament, as they needed to produce a fifth for the event in London in a short space of time. After some searching, FaZe landed on Jørgen “cromen” Robertsen, who filled in for Olof at the league finals in London. With the Norwegian’s help, FaZe managed a semi-final run, one that after the team sustained a loss against subsequent title holders,  Astralis.

It was recently confirmed by the organisation that cromen will further stand-in for the team, this time taking on one of the most important events of the year – ESL One Cologne 2018. Much like at ECS Season 5, FaZe Clan’s roster will feature the following:

ESL One Cologne 2018 will take place on Jul. 3-8 in the “Cathedral of CS:GO”, Cologne, Germany. Sixteen teams from across the globe will duke it out for $300,000 in prize money, as well as a point towards the Intel Grand Slam Season 1. FaZe Clan are currently #1 in the seasonal rankings, just one victory away from copping the $1,000,000 prize for four eligible tournament victories.