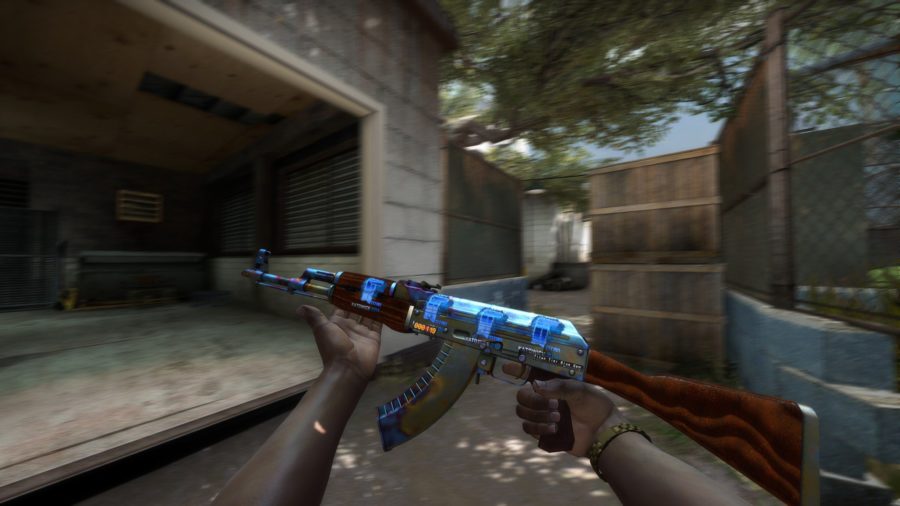 Former Filipino CSGO pro John Paulo “paulowow” Bacani has been accused by Molly Octaviano of scamming her for over 2,178 PHP, which is about $45 USD.

In the complaint lodged by her to the local ‘National Bureau of Investigation (NBI) Cybercrime Division’, she claims that Bacani had offered her 8,775 Valorant Points at a cheap price and ghosted her upon payment.

Bacani has previously played for Filipino CSGO teams like ‘Bren Esports’ or ‘Fallen5’.

According to the complaint, Bacani reached out to Octaviano on Facebook under the alias of ‘Mark Ryan S Pagalunan’ and offered to sell her Valorant Points at the aforementioned cheap rates. Once Bacani received the payment, he proceeded to deactivate the fake account.