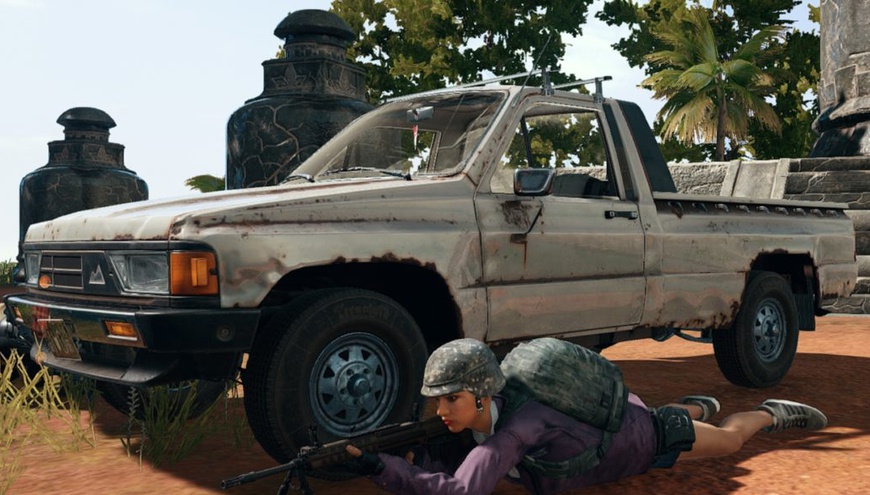 The first opportunities for the share will be available during the starting PGI 2018 in Berlin. The fans will be able to purchase in-game cosmetics themed after the 20 finalist, with a share of their sales going to the teams. This type system is commonly and successfully used in Valve titles such as Dota 2 and CS:GO, where any content creator receives a share of their item’s sales.

Furthermore, PUBG Corp. CEO Changhan Kim said that the company does not want to “use esports as a marketing tool.” The company emphasized the importance of amateur and grassroots tournaments and stated that third party events would not be removed from the game’s ecosystem. The comment seems to be directly caused by the recent Fortnite drama, regarding Epic Games actively holding down community tournaments.