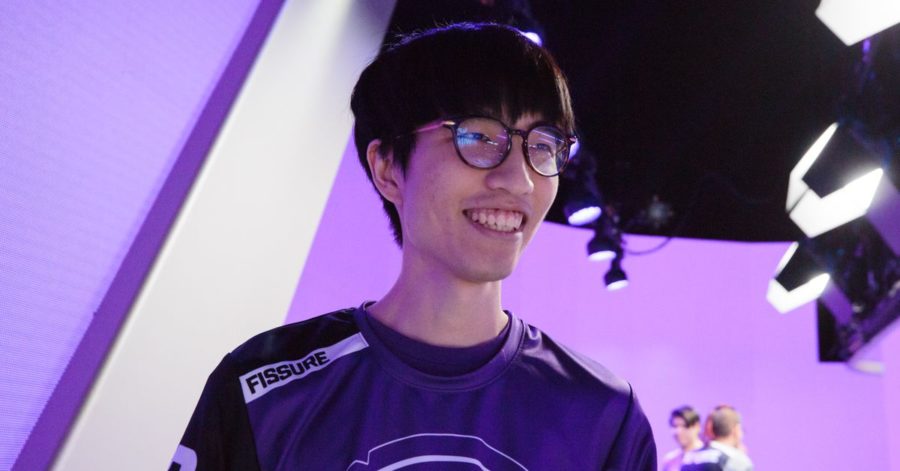 Baek “Fissure” Chan-hyung is the newest addition to the Seoul Dynasty, the team announced late Monday night. Baek was acquired via a trade with his former team, the Los Angeles Gladiators.

Baek joined the Gladiators after a strong first stage with the London Spitfire and had an immediate impact on his new team. Baek quickly became a start for the Gladiators’ and featured prominently in their impressive resurgence in second half of the Overwatch League season, helping them earn a spot in the playoffs. However, it became clear that things weren’t great in his relationship to his team when he was benched shortly before the team’s first playoff match against the London Spitfire.

Baek will be bringing his considerable talents over to the Seoul Dynasty, a team that fell short of expectations in their first season together. With the addition of Baek, Seoul will look to shore up their tank roster in hopes of better, more consistent, performances during Overwatch League Season 2.