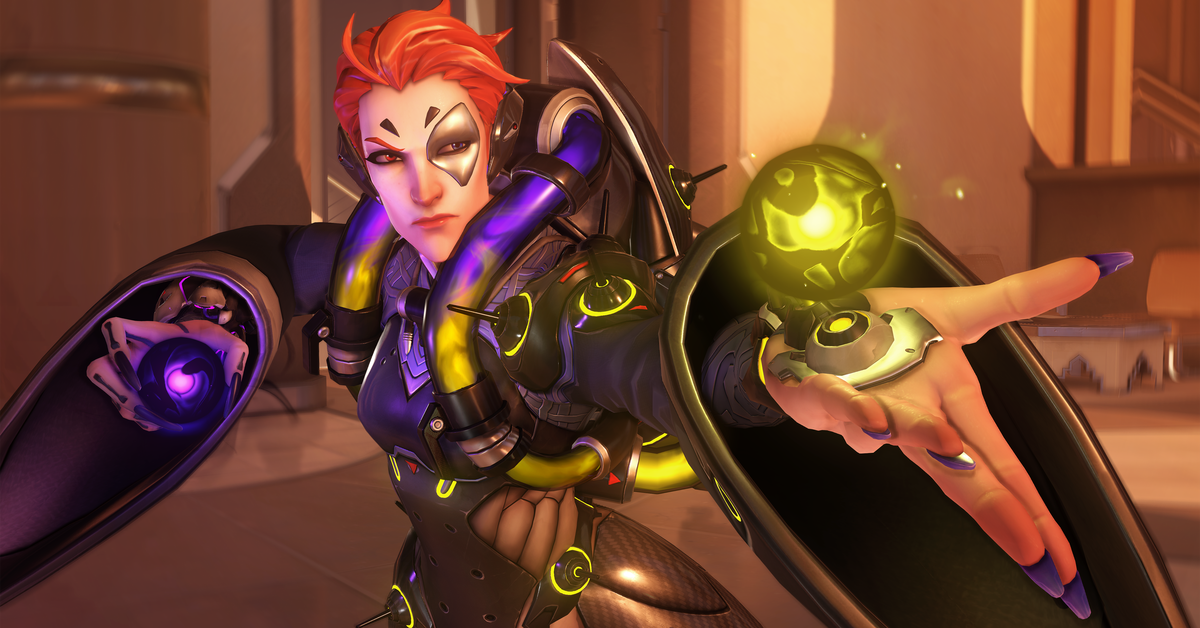 Five Overwatch supports are getting changes next patch

The supports of Overwatch are going to be seeing some minor balance changes in an upcoming patch. Geoff Goodman, one of the Overwatch developers, took to the forums to drop some numbers for players, giving a heads up on how things will change.

Mercy and Brigitte will be seeing a few nerfs, which should surprise no one. Mercy’s healing beam will now heal 17 percent less, to keep her from being a must-pick in every game. Brigitte’s Shield Bash is getting a single second added to the timer, making it a full seven seconds. That may not seem like much, but considering her ability to dominate the game currently, it’s a step in the right direction.

All the other healers — except for Zenyatta, who Goodman describes as being in a “good spot” — are seeing some buffs to make them more competitive.

Lucio’s Sound Barrier shield is now 750 instead of 500, meaning it can tank some powerful ultimates like RIP Tire without going down. His healing and speed songs now have a wider range of effect as well.

Moira’s change is pretty simple, allowing her to regain her healing resource 20 percent faster. This should keep Moira players from feeling completely drained of any healing ability when not in a fight.

Finally, Ana has the most interesting change to her kit. Nano Boost will now instantly heal the target for 300 HP. The goal here is to give Ana players a few more choices to make. Do you want it to be a quick save or a big damage boost? If you time the ability well, it could be both.

This new patch, along with Wrecking Ball, should release in the upcoming weeks.