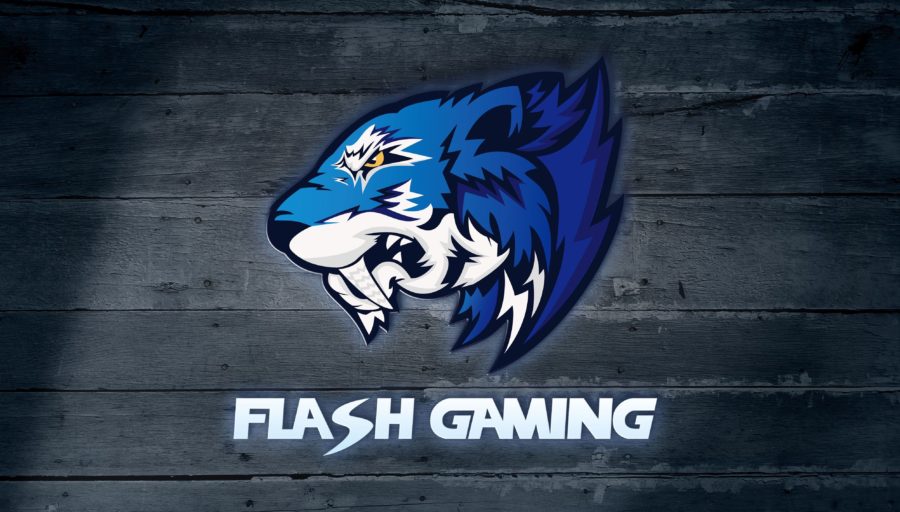 VG.FlashGaming is no longer, as Flash Gaming has decided to terminate its partnership with Vici Gaming due to unsatisfactory results and a lack of chemistry.

Announcing the news via Weibo, Flash Gaming explained that they placed a lot of importance of chemistry being formed between the teams but it just didn’t happen. Now, the following roster will represent Flash Gaming:

ZhokiNg and Freeman are on loan from Vici Gaming until two new players have been sourced and signed by Flash Gaming. Once the roster has been completed, the organisation will share the news via its official Weibo account.

The two Chinese organisations joined forces in April of this year, where it was said that they were forming some sort of Chinese superteam. This came after Vici Gaming’s lacklustre performance at WESG in March.

Flash Gaming will replace VG.Flash Gaming at any tournaments it was set to compete in. This includes the likes of eXTREMESLAND 2018 China Closed Qualifier, ZOTAC Cup Masters 2018, and the StarSeries & i-League CS:GO Season 6. Asian Qualifier.