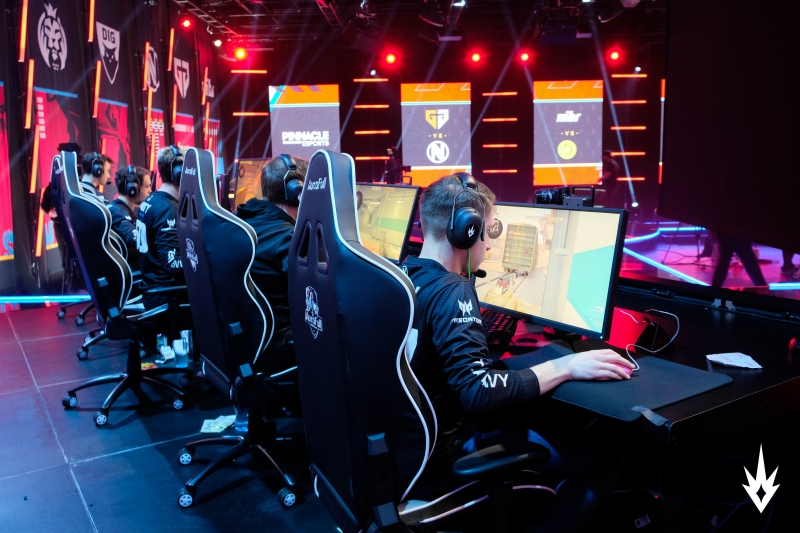 Flashpoint 1 to transition to online play due to coronavirus outbreak

Following the conclusion of the first round of play in Phase 1 of their group stage, Flashpoint has revealed that they will temporarily postpone upcoming matches as they look to transition the league from their studio in Los Angeles to online play, mirroring ESL’s efforts with ESL Pro League earlier in the week.

The announcement from Flashpoint follows a world-wide escalation in response to the coronavirus outbreak, with countries beginning to impose travel restrictions to foreign citizens in an effort to curb the spread of the virus.

In their announcement, Flashpoint revealed that the teams who were competing in the league will remain in Los Angeles, and will continue to participate from the safety of their homes once matches are ready to be resumed and their standards of competitive integrity have been established.

For Flashpoint, the decision follows a recommendation from the U.S. Center for Disease Control (CDC) to cancel or postpone in-person gatherings of more than 50 people for the next eight weeks, while the Mayor of Los Angeles, Eric Garcetti, announced an emergency action to close entertainment venues, bars, nightclubs, gyms, and restaurants as the city escalates its response to the epidemic.