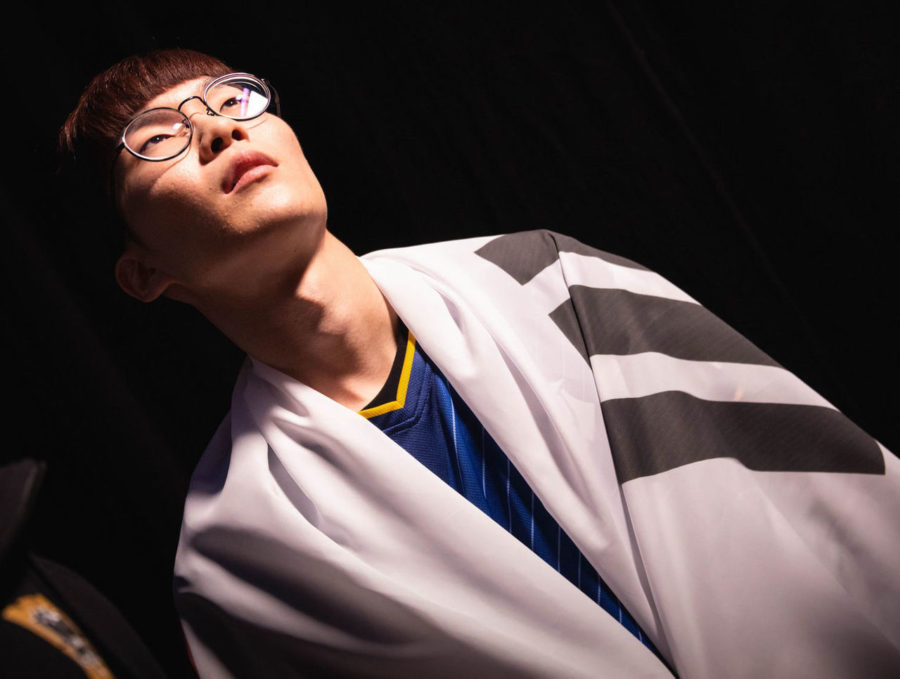 FlyQuest has signed Kim “Wadid” Bae-in to its League of Legends LCS roster, the organization announced on Twitter.

Please join us in welcoming @WadidXD to FlyQuest! In acquiring him, we have traded @SelfieMid to @Rogue. pic.twitter.com/nhi72vlH6x

Prior to joining FlyQuest, Wadid played for Rogue where he posted a subpar 10th-place finish in the LEC Spring Split.

Wadid tweeted out his own thoughts about the signing.

I’m rly sad to be leaving Europe like this, but after an underwhelming split, this change was definitely needed. Special thanks to @FlyQuest for giving me a chance to prove myself again, even through the middle of the season. It’s time to take on a new adventure. #FLYWIN pic.twitter.com/3zFUEDreh1

In 2018, playing for G2 Esports, Wadid helped the team secure a 3rd-4th finish at Worlds before moving on to Rogue in May 2019.

Polish CS:GO team, x-com, signs innocent and reatz to round out its roster

Polish CS:GO organization, x-com, has signed the duo of Paweł “innocent” Mocek and Paweł “reatz” Jańczak to round its roster, the team announced through a blog post.

The team is currently competing at the UCC Sumer Smash, LOOT.BET HotShot Series S3 and will compete in the Good Game League 2019 on July 13-14.

Prior to joining x-com, innocent spent time with Tempo Storm, leaving in the organization in December, while reatz played for Kinguin before being benched in January of this year.

Canadian player Tyson “TenZ” Ngo has decided to step down from Bad News Bears, an MDL team he’s competed with since August of 2018.

stepped down from Bad News Bears

The up-and-coming Counter-Strike talent and Twitch streamer joined Bad News Bears when they still played under the Test Takers, changing their name in January of this year.

The organization’s most notable accomplishment is placing second at the ESEA Season 30: Premier Division – North America in April.