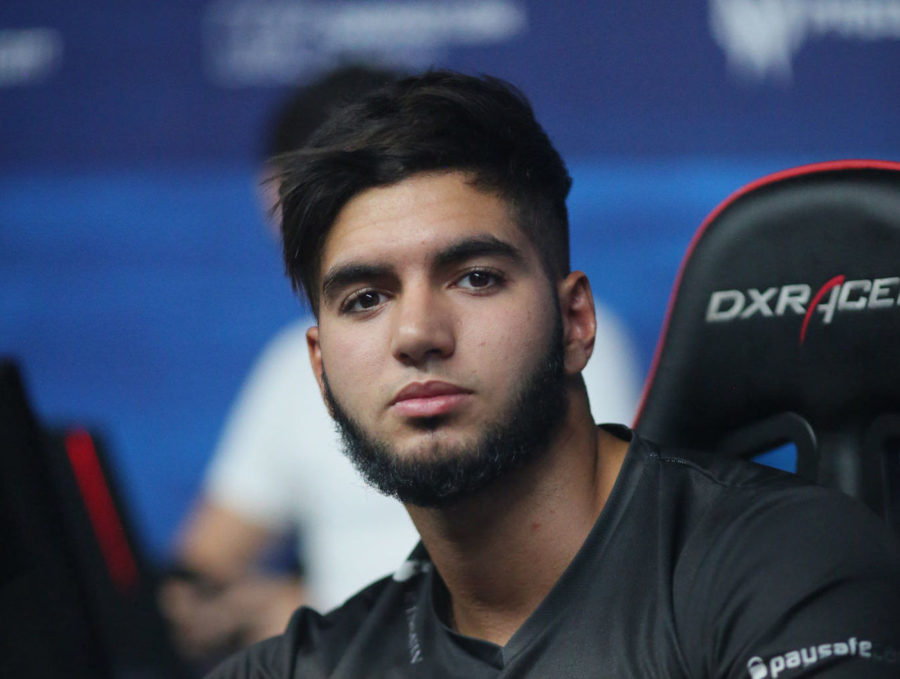 “We have not taken this decision with a light heart. Recent results, culminating in our failure to reach Legend Status for the first time during the Major in London this month, have led us to begin work towards a revised team culture within Fnatic and thus moving towards instilling a new sense of stability in the team,” Fnatic stated in a press release.

“We hope to establishing Fnatic as the world-renowned name in Counter-Strike that we have seen before and towards which we believe we should always be striving.”

Flusha has been with Fnatic since 2013, aside from a roughly six-month stint on GODSENT between August of 2016 and February of 2017. ScreaM, on the other hand, has been teamless since Envy left the French CS:GO scene in June.

After new york we will sit down and discuss the future, the goal is to bring fnatic back to the top again, how that is gonna happend will unfold in the upcoming weeks. Thanks for all the love and understanding.

ScreaM will make his stand-in debut for Fnatic at ESL One New York on Sept. 26.