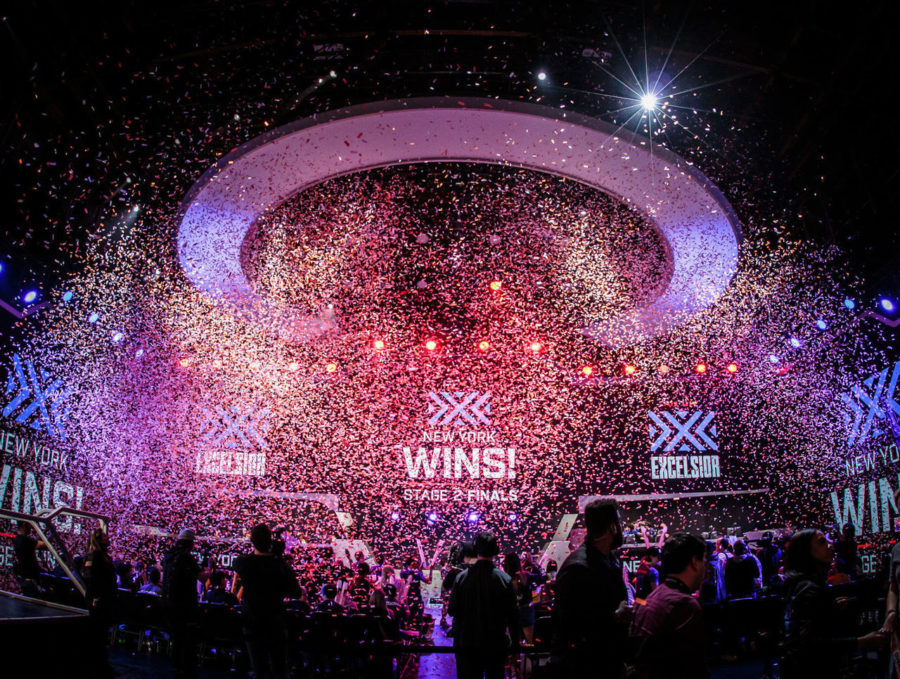 The recently leaked Overwatch League code of conduct looks like it belongs to an amateur sports league like the NCAA, not a professional one, according to a former Buffalo Sabres and NHL legal expert.

Nellie Drew, a sports law instructor at the University of Buffalo and former outside counsel for the National Hockey League and in-house counsel for the Buffalo Sabres told theScore esports, “the code of conduct (CoC) and the rules, to me it resembles [the NCAA] rules very closely. But the difference is, these players are professionals.”

Today we release the OWL rulebook. You can download your copy herehttps://t.co/lydK15SOpU

On March 23, esports journalist and broadcaster Richard Lewis, leaked the code of conduct on his personal website. This sparked the conversation surrounding the document.

Drew worked on the NHL’s expansion when adding the San Jose Sharks, Anaheim Ducks, Ottawa Senators and the Tampa Bay Lightning. She now teaches sports law at the University of Buffalo where her primary research interests are player disciplinary matters, code of conduct and concussions.

The OWL code of conduct has been a hot topic in the community since the onset of the league. Blizzard has handed out a slew of suspensions and fines and many community members have been waiting to see exactly how restrictive the document is on players.

Here are some key points from the released pages as interpreted by theScore esports:

Blizzard did not respond to a request for an interview on the subject, but did provide a statement from a Blizzard spokesperson:

The league rules, which include the code of conduct, is a living document created with input from teams and players. They’ve had a copy of the rules doc since the inception of the league, and we posted a summary of it on overwatchleague.com back on February 20. Being a living doc, it’s evolved over time based on active and extensive private discussions with the teams. As with other professional leagues, we don’t discuss line-by-line rules matters publicly, but if you have any questions about the rules, we refer you to the summary we posted several weeks ago. 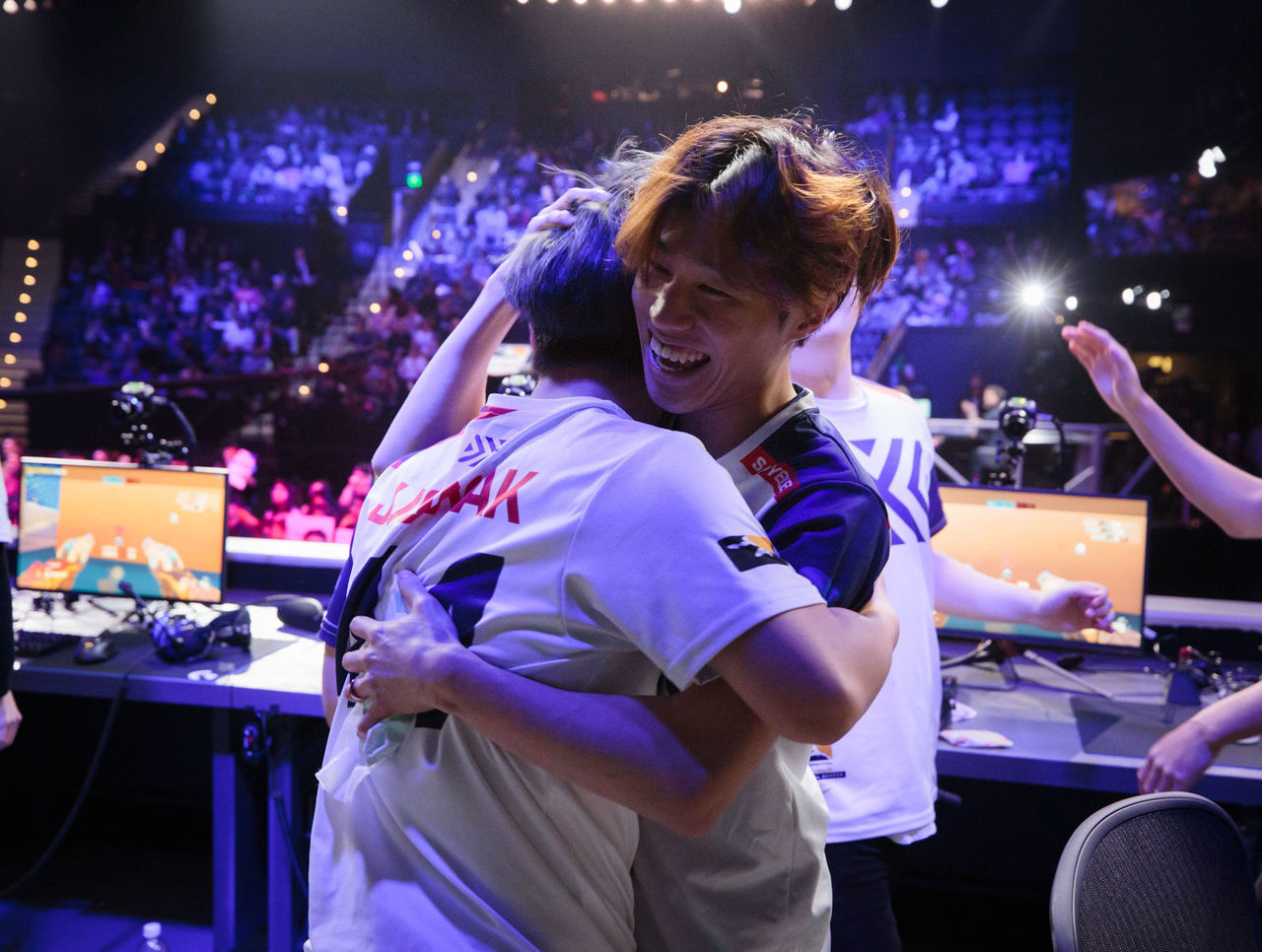 More strict regulations on how players spend their time and advertise themselves are generally reserved for amateurs in traditional sports. For example, in the NCAA, players are restricted from accepting private sponsorship or salary for their role as athletes. This is implemented to ensure the integrity of amateur play and to avoid teams trying to attract amateur players with large sponsorship offers or financial benefits.

Similar strict rules have been placed on the Overwatch League with their CoC, which Drew called “really extensive” for a professional league. She also said that if the players in the league want these rules to change, they need to unionize.

“What you have right now is a situation would be that the players do not have the academic leverage or the organizations to push back on some of these things that look like they might be a bit much,” said Drew. “And that’s a function of the maturity of the industry and the lack of organized player response to it.”

Drew said it is up to a union to take some of the power away from the league and put it back in the players’ hands.

“So that’s where the union would come in and that’s where you’d need some sort of union, capacity, union influence and power to kind of let some of that away from the [league],” said Drew. “And I guess the way you do that in this instance is you know, some sort of a split kind of like the unions have done in major league sports here where the players can’t license their names in conjunction with Overwatch for example, but they could market themselves individually.”

The CoC says that the league has the rights to the players images and if they choose to do any documentary content. Drew said that this is similar to traditional sports, where they league would generate revenue off of its logo or the players wearing their jerseys. But, in traditional sports, athletes have been able to branch away from the league to create their own revenue and brands.

This puts the onus on the players to seek opportunities to create revenues as individuals and build their names. An example Drew gives for this, would be them going out and being a spokesperson for a company like Best Buy. They wouldn’t be able to wear league paraphernalia or logos but would be able to profit off of their name itself.

With this said, according to this contract, Blizzard will be able to perpetually use their images in the same way to generate revenue, even after the player has left the league.

In traditional sports, like the NHL, player leaders have lead the charge to create players’ associations that can help the players advocate for themselves in conversations with the league.

“The challenge is really is going to be those players having leverage to resist the restrictions,” said Drew. “If you have one or two big players who sort of lead the charge and say you know, ‘No we’re not going to put up with this,’ then that will help.”

Lastly, Drew stressed the importance of an arbitration system, so that when these rules are broken disputes can be settled in an organized fashion.

“The more mature sports design arbitration processes that are supposed to be more efficient and more effective,” Drew said. 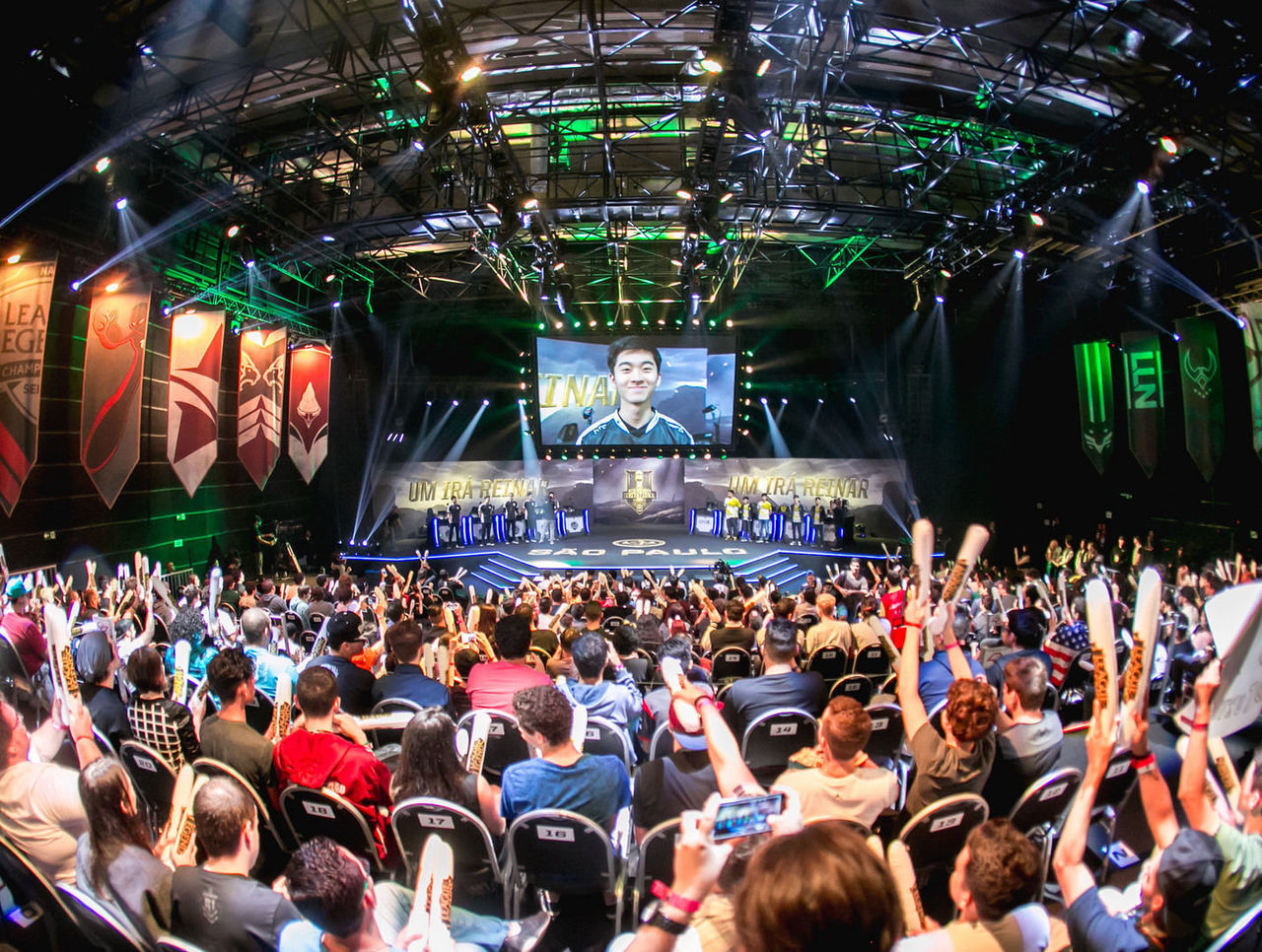 Of course, the topic of unionization and players’ associations in esports are not foreign to the community. This is particularly true in League of Legends, where a North American players’ association does exist — though it is still in its infancy — and has primarily been assisting players with contract discussions thus far.

Chris Hopper, the head of esports for the North American League Championship Series, spoke to theScore esports Podcast about the subject recently.

“There’s different elements that they bring to the league around input that they’ll have on competitive decisions, you know we’ve raised visibility with the players’ decisions about change that we’re considering to kind of gather feedback,” said Hopper. “The focus this year, [has been] sort of building out the specific resources that the players can leverage.”

Hopper also said that the league and the players’ association have been working on regulating some of the details of the contracts across the league.

Although this document being leaked has generated a lot of buzz, Drew said that these circumstances are not dissimilar to the infancy of other major competitive leagues.

“I think it reflects the newness of the industry, and the lack of an organized labor force,” Drew said. “And draws parallels to the early days of the NHL.”