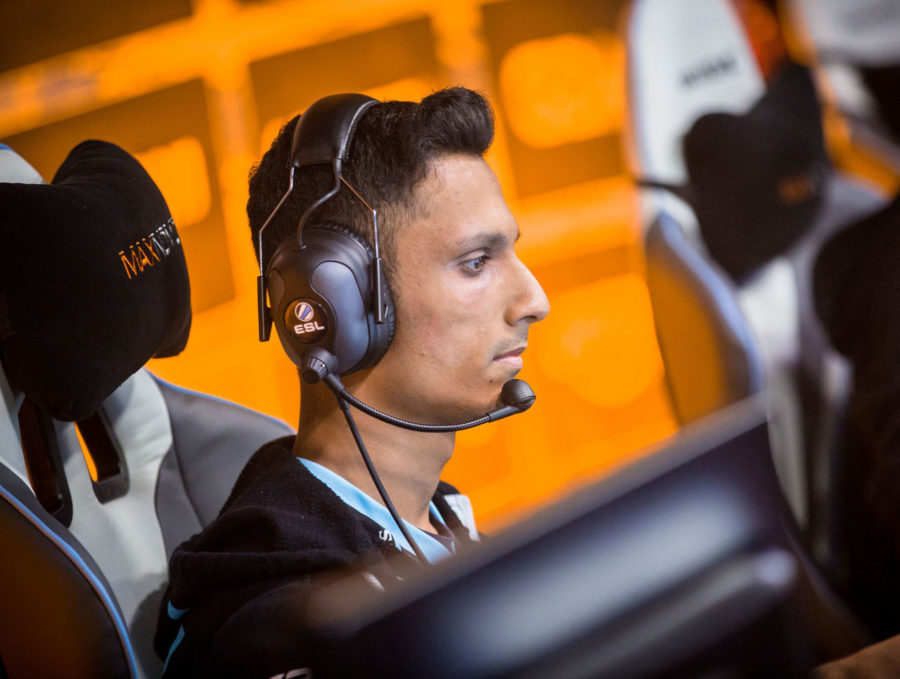 Our statement on Forsaken’s cheating in the ESL India Premiership: https://t.co/egZ6UOGpRM

According to ESIC, the discovery prompted the organization to request that ESL India investigate whether forsaken had also cheated at the India Premiership Fall Finale in September. forsaken was found to have used the same software at the ESL event as well, which led ESIC to ban the player from “all esports related activity for or with any ESIC member organisation” for five years.

ESIC claims that it has tried to contact forsaken in order that he might offer a plea of either guilty or not guilty, but goes on to say that the player has yet to respond.

The team’s former IGL, Skyler “Relyks” Weaver, has transitioned to the role of AWPer. In addition, Brandon “Ace” Winn has moved into a substitute role.

Blizzard Entertainment has announced that a new in-game spectating mode for Overwatch will be unveiled at the Overwatch World Cup.

Called the Overwatch World Cup Viewer, it will enable users to watch all matches as they’re happening using tools similar to those of professional observers.