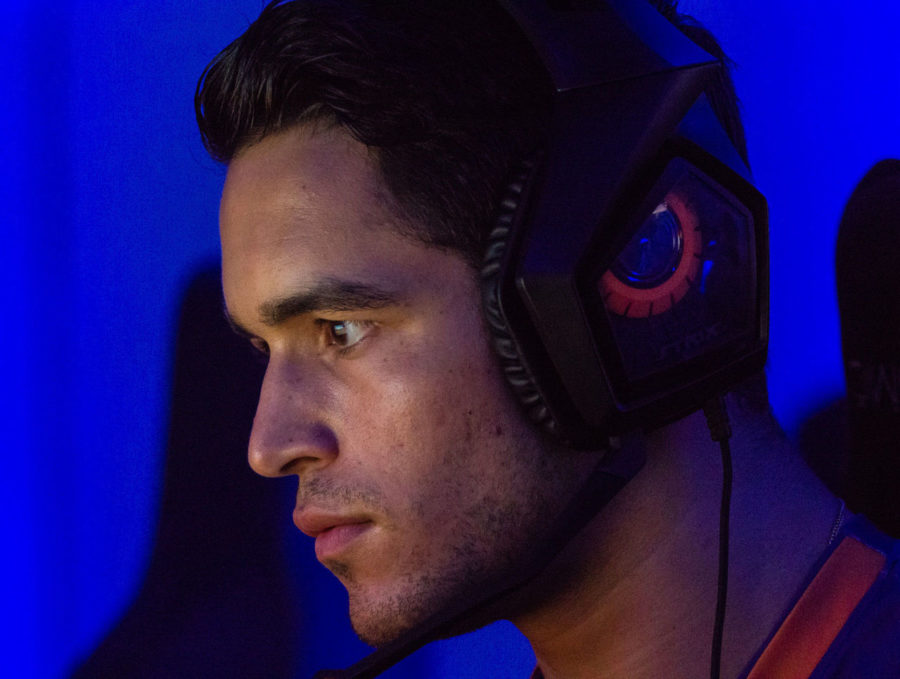 Freakazoid to sit out the entirety of DreamHack Tours

Ghost Gaming have announced that Ryan “freakazoid” Abadir will sit out the entirety of DreamHack Tours due to “travel complications.”

Tune into the stream tomorrow at 6:30 AM PST.

Ghost’s coach James “JamezIRL” Macaulay will stand in for Freakazoid, and while JamezIRL has subbed in before, it’s never been for a LAN event.

Ghost is hoping to have Freakazoid back in time for the ESL Pro League and at cs_summit 4 next week.

Despite Riot Games employees staging a walk-out last week over the company’s controversial forced arbitration policy, the League of Legends developer is not budging on its stance until on-going litigation has been resolved.

“Ultimately, given the complexities of ongoing litigation, we will not change our employee agreements while in active litigation,” Riot said in a statement released on Friday.

“We know not everyone agrees with this decision, but we also know everyone does want Riot to continue to improve. We remain committed to having a firm answer around extending an opt-out to all Rioters when active litigation concludes.”

During the walkout, protesters stated that if Riot didn’t introduce changes to its policy by May 16, they would be moving ahead with further action. The deadline has since passed and it is not known what that further action entails.

In a message to Kotaku, Jocelyn Monahan, a walkout organizer speaking on behalf of the group, said “we’re disappointed leadership doesn’t seem to be considering any major changes to their active policy. That said, we’re blown away by the passion, solidarity, and vulnerability that workers who support the walkout are showing.”