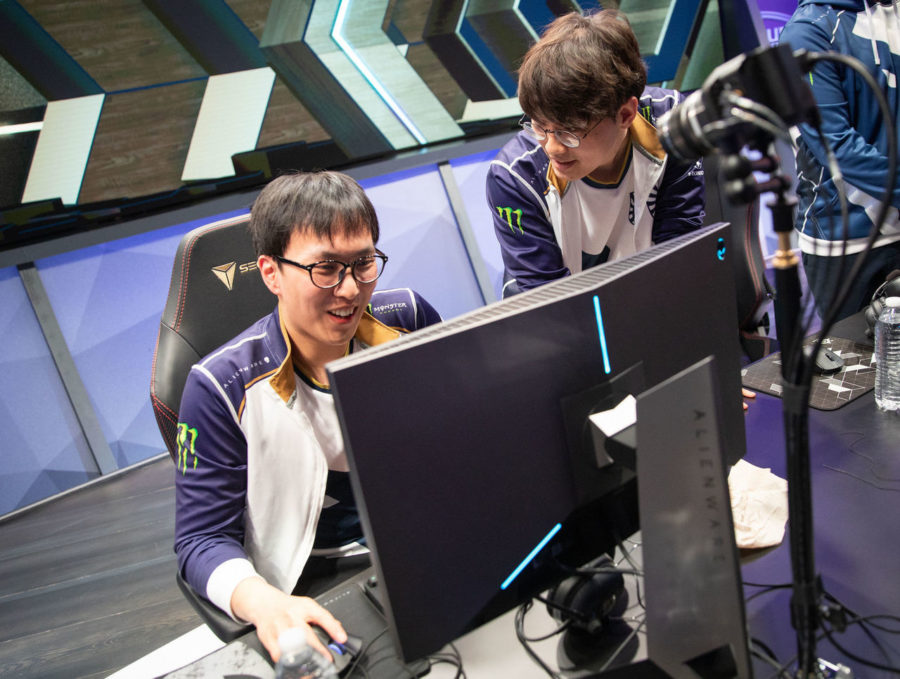 Over the weekend, G2 Esports’ LoL roster showed the world just how good they are, destroying Origen 3-0 to capture the 2019 LEC Spring Split championship.

G2 set a new record for the fastest final series in LEC history at 74 minutes of total game time, breaking the previous record of 104 minutes.

The quickest finals of European History. 74:32 total game time, smashing the previous record of 104.97mins@G2esports have put together the strongest team we’ve ever seen. #LEC

Coming into the finals, Origen were completing their first full Spring Split as a new roster, making the loss hard to swallow but posting an admirable result nonetheless.

Next up for G2 is the Mid-Season Invitational, where the European powerhouse will prove their worth against the likes of SKT and Team Liquid.

Down but not out, Yiliang “Doublelift” Peng and Team Liquid pulled off a reverse sweep against TSM to claim the 2019 Spring Split in a chaotic final series this past weekend.

Waking up today feels a bit surreal. I knew it was going to be a close series, but this was the closest match I’ve ever played and possibly ever will play. TSM is an incredible team and I will always have massive respect for my friend @Bjergsen. In summer they will be terrifying

TSM jumped out to a 2-0 lead thanks to some remarkable performances from Sergen “Broken Blade” Çelik and Matthew “Akaadian” Higginbotham.

Backed into a corner, Team Liquid fought back and forced a definitive game five. In that final game, Liquid stopped a surging TSM and by the 30-minute mark, the end was in sight.

The win marks the third title for Team Liquid and the sixth LCS championship for Doublelift. Next up Liquid will compete in Mid-Season Invitational.

After a shaky start to the 2019 season, SKT rebounded and fought their way to the finals where they defeated Griffin 3-0 to win the 2019 LCK championship.

Congratulations to @T1LoL on winning the 2019 #LCK Spring Finals and qualifying for the 2019 Mid-Season Invitational! #MSI2019 pic.twitter.com/OBwM936BY5

After the victory, Lee “Faker” Sang-hyeok was visibly emotional, dedicating the win to his former teammates Lee “Wolf” Jae-wan and Bae “Bang” Jun-sik who parted ways with the squad after a poor 2018 season caused SKT to miss out on Worlds.

nukkye previously competed for the HellRaisers as a stand-in at DreamHack Masters Stockholm 2018. HellRaisers wrote in a blog post “We thank Abay for the time he’s been with us and hope he finds a team where he’ll be able to realize his potential.”