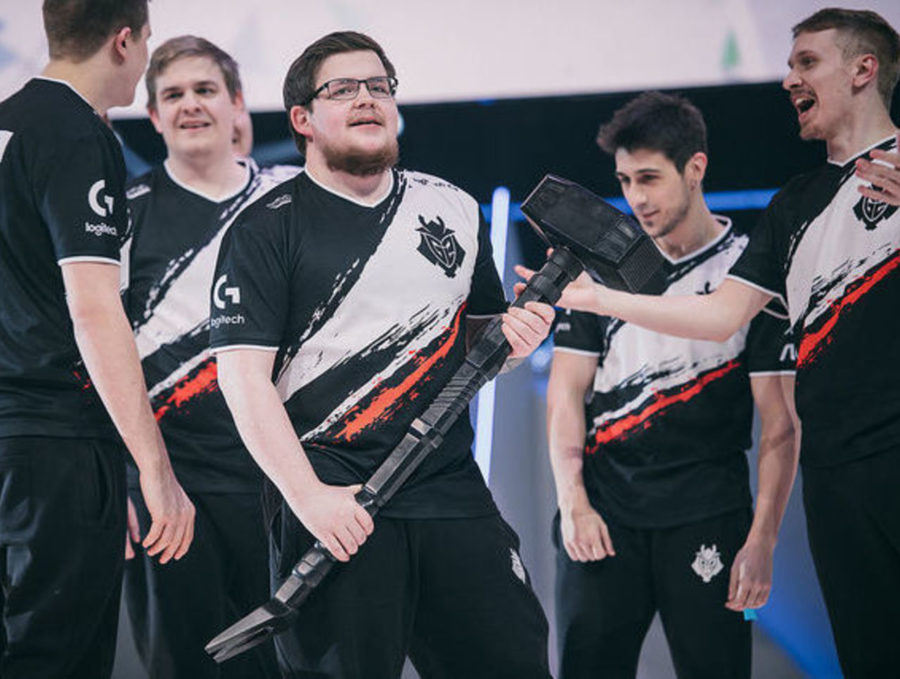 G2 victorious at the Six Invitational

After nearly suffering defeat at the hands of Spacestation Gaming in the tournament’s quarterfinals, G2 went on to decimate Team Reciprocity in the semis before sweeping Team Empire in the grand finals.

G2’s victory marks the latest in a string of first-place tournament finishes, including last year’s Six Invitational, the Six Major: Paris in August, and the Pro League Season 8 Finals in November. They are widely considered to be the best Siege team in the world.

NRG, Renegades and ENCE advance to New Legends in Katowice

The eight teams to emerge from the New Challengers Stage of the IEM Katowice Major 2019 have been decided.

The First Round matchups for the #IEM Katowice Major Legends Stage are set!

Find out how every team ranked their rivals! 👉 https://t.co/cJ2SZunvYM pic.twitter.com/q5T19EpnYl

StarLadder officially hosting the next CS:GO Major in Berlin

StarLadder is slated to host the next CS:GO Major in Berlin, the organizer announced on Monday.

We are pleased to inform all fans of the game that we are honored to host the fifteenth Major tournament in CS:GO!#csgo #StarLadder #SLBerlinMajor

The main event will take place from 5th to 8th September 2019 at the Mercedes-Benz Arena.

All stages of the tournament, including Minors and the Minor Play-in, will also be organized in Berlin. This is meant to allow the teams who successfully qualify for the main event to avoid problems with entry visas and focus on preparation, according to a statement from StarLadder. The final part of the tournament will be held from 5th to 8th September 2019 at the Mercedes-Benz Arena.