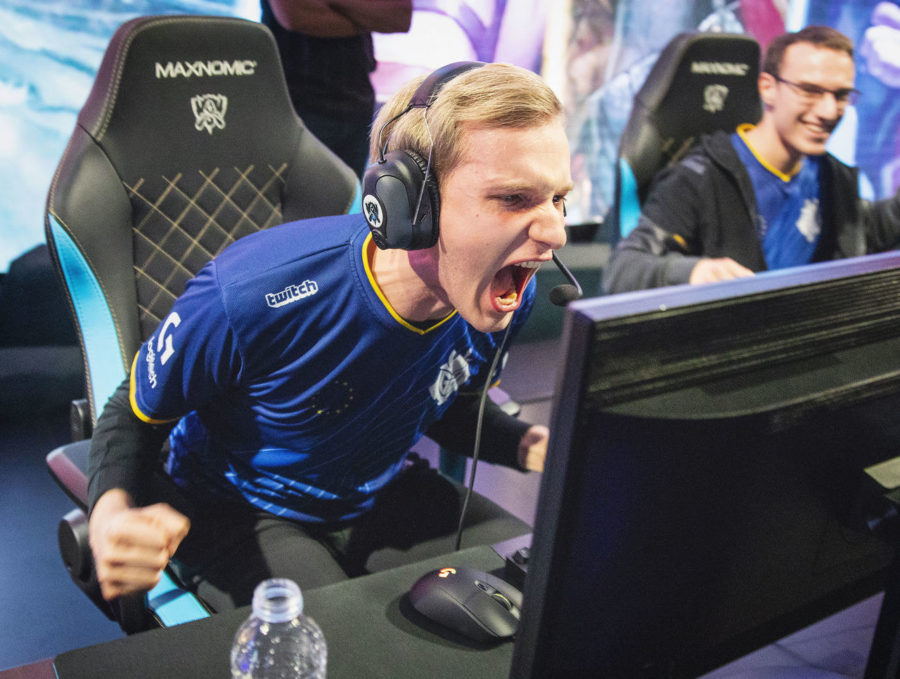 G2 Esports has finalized its roster for the upcoming season of the League of Legends European Championship, the organization announced on Wednesday.

We’re into long-term relationships with those who matter. ❤️

The organization has resigned several of its star players to elongated contracts, including Luka “Perkz” Perkovic, who recently transitioned to the AD carry position.

G2’s top laner, Martin “Wunder” Hansen, has also signed on for another three years, while Marcin “Jankos” Jankowski, one of Europe’s most recognizable junglers, has signed on for an additional two.

The team has also signed Simon “Thebausffs” Hofverberg, known for being an avid Twitch streamer, as their new substitute. Thebausffs has signed on for a one-year contract.

The group stage brackets for the upcoming Intel Extreme Masters Minor Championships have been announced.

The group stage brackets for the #IEM Katowice 2019 #CSGO Minor Championships are set!

These four regional tournaments taking place throughout January are, for manyteams, the last chance to qualify for the IEM Katowice Major.

According to ESL’s announcement, the eight participants in each Minor have been split into two groups of four in a double-elimination format. Opening matches will be best-of-one, with the following decider, elimination and winners’ matches decided on a best-of-three basis.

I’ve resigned as Dir. of Esports Operations at @BLASTProSeries and will be moving on. It’s been a great challenge and I wish my colleagues at RFRSH all the best with this years circuit. What’s next for me, you might ask? I’ve not decided yet, but will do so in the coming months.

After helping to found Danish CS:GO powerhouse Astralis in 2016, Byskov joined BLAST in 2018, where he oversaw the organization of three major esports events.

According to his announcement, Byskov will remain in the position until mid-February in order to ensure a “smooth transition.”