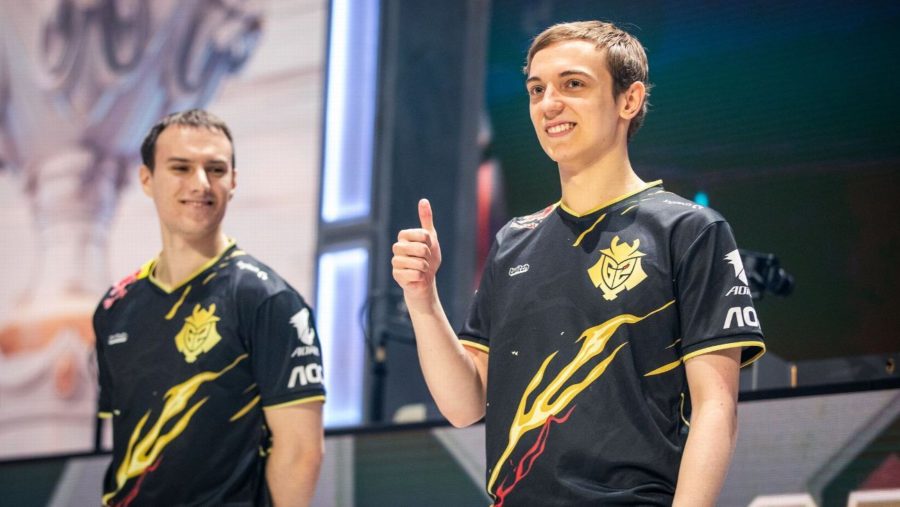 “It can go both ways,” Ocelote said. “It either doesn’t work at all, in which case that’s great, we have the summer split and they’ll re-swap then. Then we have a mental edge and now the real s— starts. Or then it works and whatever we pick, no one will know where it’s going. That’s the best case scenario.”

Perkz and Caps changing roles comes after speculation caused by both players joking about a potential swap on social media following the conclusion of the League of Legends World Championship in Paris in November. In that event’s grand finals, China’s FunPlus Phoenix defeated G2, preventing the European team from competing the League of Legends grand slam.

In November 2018, G2 signed Caps, the then-mid laner for Fnatic, who also made it to the grand finals of a world championship that year. Considered one of the best mid laners in Europe, Perkz gave up the role and moved to AD carry for the 2019 season to make way for Caps to compete with G2.

That change saw G2 have a breakout year, winning both splits of the League European Championship, as well as an international title at the Mid-Season Invitational in May.

“Last year we completely changed the game in regards to what is played bot lane,” Ocelote said. “This year I think we can change the game by what is played and who goes where.

“This game and honestly, I take no credit here, is to the players’ credit at how League of Legends is played. I think if this team keeps together and stays motivated to be together, we will see every single year that the game becomes more and more loose and there are no roles. Everyone goes everywhere and it’s chaos. Controlled chaos.”

G2’s 2019 success made them become the best team Europe has ever produced in modern League of Legends history. Since its promotion into the professional European league, the team has won six titles across the LEC and the previous European League Championship Series.