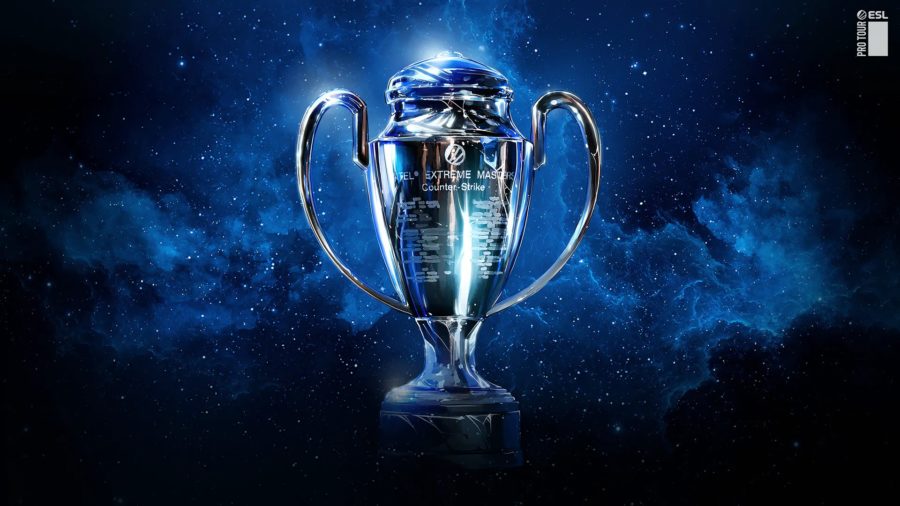 IEM Katowice 2021 was full of surprises. Apparently, Virtus Pro was pretty robust since the starting of the tournament. However, no one expected Gambit in the final. The youngsters played really well during the whole tournament.

Even though VP secured the pistol round in the second half, Gambit’s comeback was significant. Gambit managed to win 14 rounds when VP was on 11 rounds only. However, VP again started their intense comeback achieving a 16-14 win on Vertigo.

After a nail-biting Vertigo, Gambit Esports came out of the blocks firing on all cylinders, Timofey ‘interz’ Yakushin and Dmitry ‘sh1ro‘ Sokolov combining for 29 raced to a 9-6 lead on the CT side of Dust2, VP’s map pick.

After such a promising comeback on their offense, though, VP simply ran out of gas as Gambit easily unlocked the former’s defense, converting the second half to a flawless wipe, securing Train in the process.

Gambit went all guns blazing on Train and stormed to an 11-4 lead after holding VP at bay thanks to Abay ‘Hobbit‘ Khasenov who infiltrated the CT’s defense with his aggressive playstyle. Things were starting to look desperate for VP as the half reached its closing stages, but then the latter managed to stabilize and made the scoreline more respectful before the side switch.

The Vladislav ‘nafany’ Gorshkov led side then continued to chip away at VP’s terrors and won a chaotic pistol on their defense, but there would be no respite for VP who lost control of the game as Gambit eventually managed to go 2-1 up in the series thanks to Hobbit, who racked up 10 kills on his side’s defense.

Even after a well-executed B-push, VP failed to win the pistol round against Gambit. The CT side of Gambit just smashed out VP with an 11-4 first half just like the previous map. Nafany was a pure gem during the whole match.

The second half was quite promising for VP as they started to comeback. However, Gambit managed to win the match 16-12 even after gifting a few easy rounds to VP.