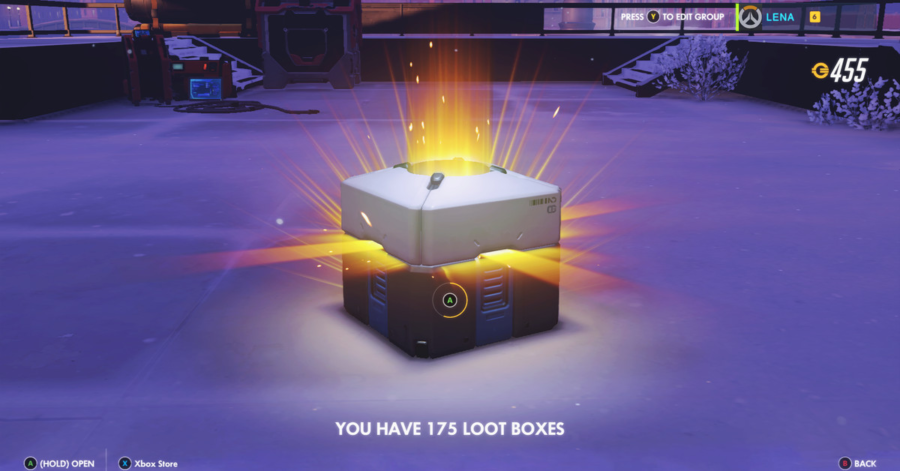 Gambling regulators from 14 different European countries, as well as those from America’s Washington State Gaming Commission, have come together in hopes of cleaning up in-game loot boxes.

According to the regulators involved, this initiative is to help protect consumers, and children in particular, by making the lines between in-game purchases and gambling a little more clear. More importantly, the regulators would like game companies, such as Blizzard, to work with local gambling authorities and ensure that their loot boxes don’t constitute gambling based on local law.

This isn’t the first time that games have run afoul of gambling regulations. Just last year lawmakers in Hawaii held up Star Wars Battlefront 2 as an example of a game whose loot box systems were predatory toward children, by encouraging them to purchase more boxes for in-game bonuses. Meanwhile in Belgium, the country’s Gaming Commission is investigating loot boxes in pursuit of having them banned across the European Union.

Overall, none of these issues has become significant yet, and none are currently forcing any changes onto game companies. However, this is an issue that Blizzard is likely to be keeping a close eye on thanks to Overwatch’s loot boxes.

With gambling regulators across so much of Europe and even branching into the United States taking issues with loot boxes, it’s possible that a change in Ovewatch’s primary skin grabbing system could see some changes in the near future.