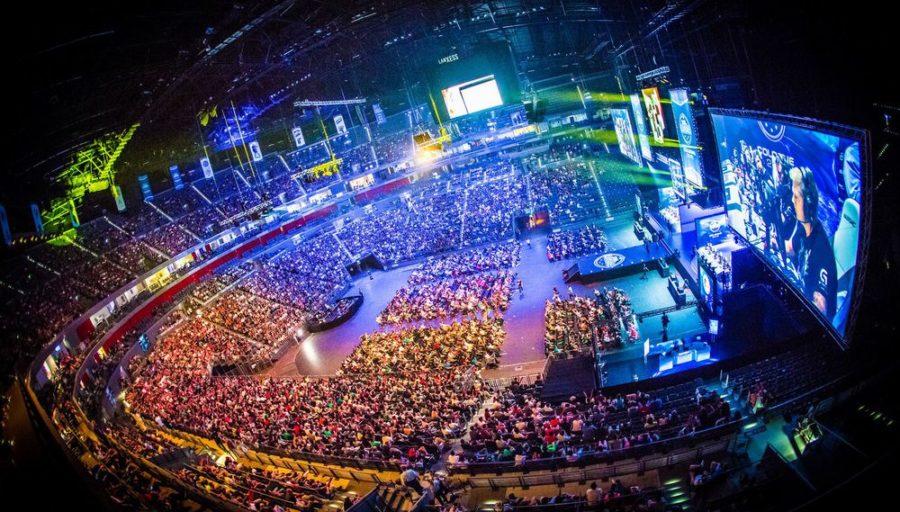 The German federal government is relaxing previously stringent regulations on non-EU esports athletes entering and staying in the country, according to The Esports Observer. The change will make it easier for players to travel, train, and compete in Germany.

Germany is a very active esports country, hosting many international events across many games throughout the year. Berlin is the home of the EU LCS in League of Legends, while Cologne and Hamburg are hosts to CS:GO events, just to name two of the biggest disciplines.

The new regulations have come as a result of letters written by the Free Democratic Party parliamentary group to the German Federal government, which will allow non-EU esports athletes stay for up to 90 days in a year. This new regulation will also come with a simplified process for esports athletes to apply for a visa.

Previously, esports players in Germany were required to have a work visa and were subject to interviews periodically with the country’s labor board. If these interviews didn’t go well, players could be barred entry. This new process should have a number of positive effects for teams in the EU League of Legends Championship series, who will now be able to have more flexibility in fielding foreign players. Another possible impact could be creation of more events held by other third-party organizers, thanks to an easier way to invite players and teams.