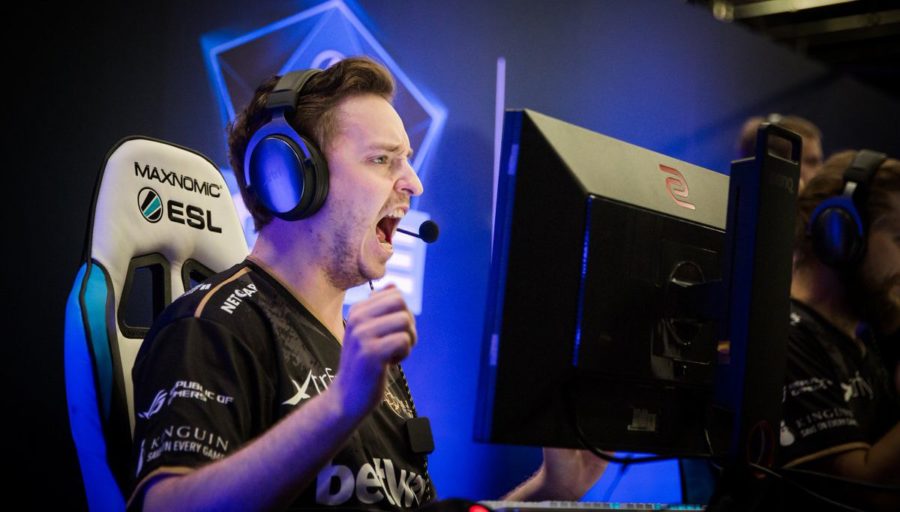 Christopher “GeT_RiGhT” Alesund has been vocal about his health issues in the past, being diagnosed with Crohn’s disease (inflammatory bowel disease) which can include abdominal pain, fatigue, and other unfortunate side effects. Now, however, the Ninjas in Pyjamas rifler has provided a positive update on his health.

According to a user on Reddit, GeT_Right said the following on his Discord server:

On a note, my health situation has become Much better than it was before.. I believe I needed to cool myself (a lot) and it was the trick to just go somewhere to a place I’m not used to and not being infront of a computer.. I will probably make an video about it more in depth etc..

While it can’t be easy to cope with the symptoms of Crohn’s disease, GeT_RiGhT was in fine form when he competed alongside his NiP teammates at the Europe Minor in London last month. They managed to take down the likes of Red Reserve, Sprout, ENCE eSports, and OpTic Gaming to take the championship and comfortably qualify for the Major.

His team will be looking to keep up this form, as it’s much better than how they were performing prior to the Minor. NiP recently finished 13-16th at ESL One: Cologne, 5-6th at the CS:GO Asia Championships, and 5-8th at StarSeries & i-League CS:GO Season 5 finals, for example.