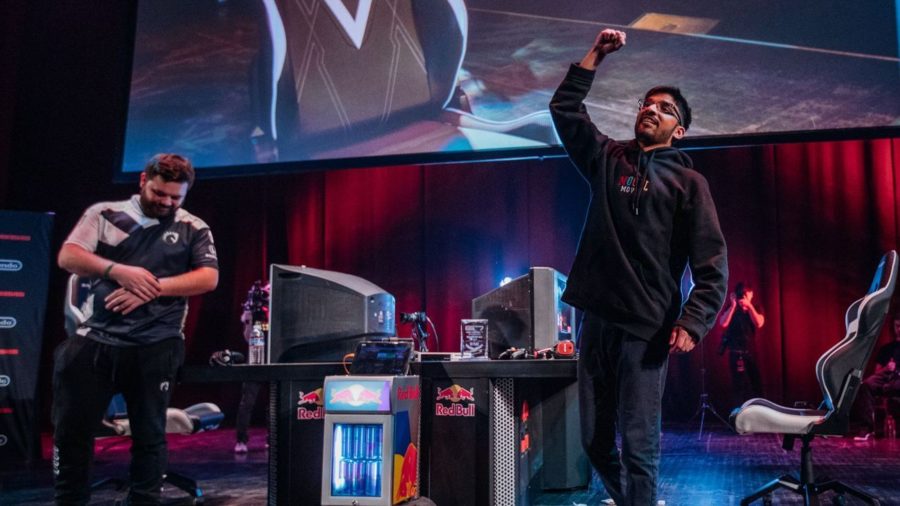 Golden Guardians add DogDog and Zain to their esports roster

The Golden Guardians, who are an esports affiliate of the Golden State Warriors, announced in December an expansion to sponsor competitors in Apex Legends, Teamfight Tactics and World of Warcraft, in addition to the League of Legends Championship Series.

“DogDog has proven himself as a champion over multiple game titles, and Zain just recently earned a premiere tournament win in Oakland,” head of GSW Esports, LLC Hunter Leigh said in a release. “We can’t wait to support them both on their roads to earning more titles.”

Zain was named the Genesis 7 Super Smash Bros. Melee champion on Jan. 26 and also placed first at DreamHack Rotterdam 2019, as well as Shine 2018 in Boston.