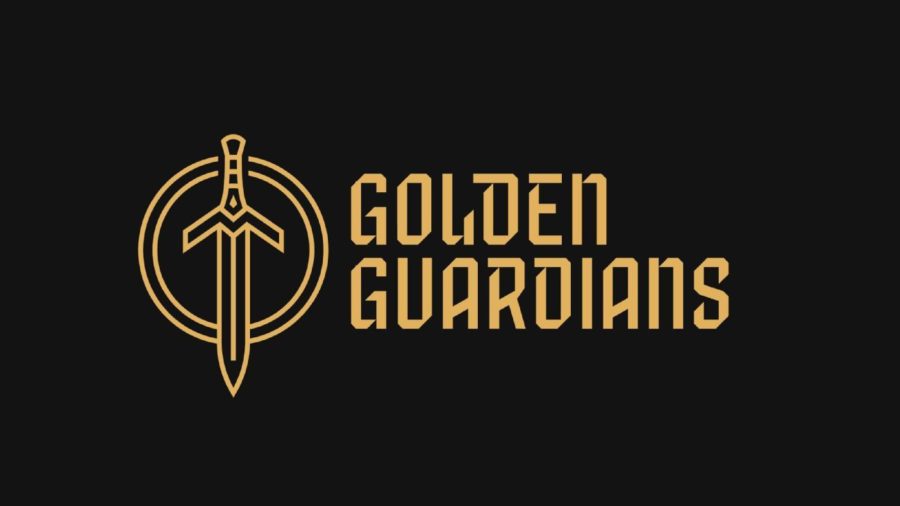 The Golden Guardians announced on Wednesday an expansion to compete in Apex Legends, Teamfight Tactics and World of Warcraft.

The Golden Guardians, who are an esports affiliate of the Golden State Warriors, will continue to compete in the League of Legends Championship Series.

The Bay Area-based organization also unveiled a new logo and color scheme, which is black and gold.

“Expanding our esports portfolio is an integral part of growing the Warriors brand from just a basketball team to a sports and entertainment company,” GSW Sports Ventures vice president Kirk Lacob said. “We are always looking for innovative ways to strengthen the footprint of our organization, and growing the Golden Guardians brand is a major aspect of that growth.”