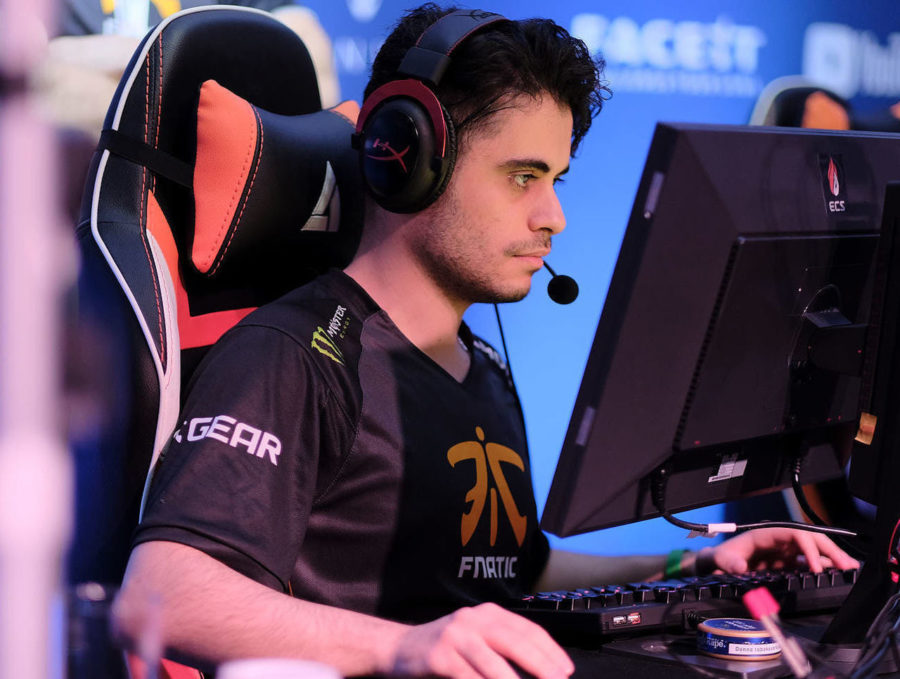 Golden to play with NiP as a stand-in at Berlin Major, composition lock reportedly coming to competitive Overwatch

According to a report from Upcomer, the Overwatch is looking to implement a 2-2-2 composition lock for Stage 4 of the Overwatch League.

A 2-2-2 composition lock would change the way teams develop their hero selection. At this point, teams are able to choose as many heroes from any role they wish, but the 2-2-2 lock would change that. If implemented, teams would be forced to pick two supports, two DPS heroes and two tanks.

Rumours of the forced composition have been swirling since the mid-season break in May and according to Upcomer’s report, Overwatch League teams were told in early June that potential changes would be incoming.

Luminosity Gaming has expanded its esports presence by announcing a Rainbow Six: Seige roster consisting of the former ’92 Dream Team.

🔊THE DREAM IS REAL!

“We couldn’t have asked for a better team to enter the scene with 92 Dream Team are an amazing group of young men who have been able to achieve unlikely levels of success while previously juggling day jobs with a lack of resources. We’re excited to watch them soar under the Luminosity banner with the level of support they’ve earned,” said Steve Maida, President of Luminosity Gaming.

Plopski out, Golden in for NiP at Berlin Major

Since Valve’s roster lock rules prohibit Nicolas “Plopski” Gonzalez Zamora from making his first appearance with NiP at the upcoming Berlin Major, the Swedish organization has turned to North America for help.

As @PlopskiCSGO is unable to attend the upcoming Berlin Major with us due to Valve rules, Cloud9 has agreed to lend us @goldenmajk as a temporary stand-in to complete the line-up in Berlin.

According to a Tweet from NiP, Cloud9 has loaned out Maikil “Golden” Kunda Selim as a temporary stand-in for Plopski.

The move comes after AVANGAR listed Bektiyar “fitch” Bahytov for transfer Monday. Prior to signing with AVANGAR, AdreN was playing for FaZe Clan, helping the organization win the ELEAGUE CS:GO Invitational and BLAST Pro Series Miami.