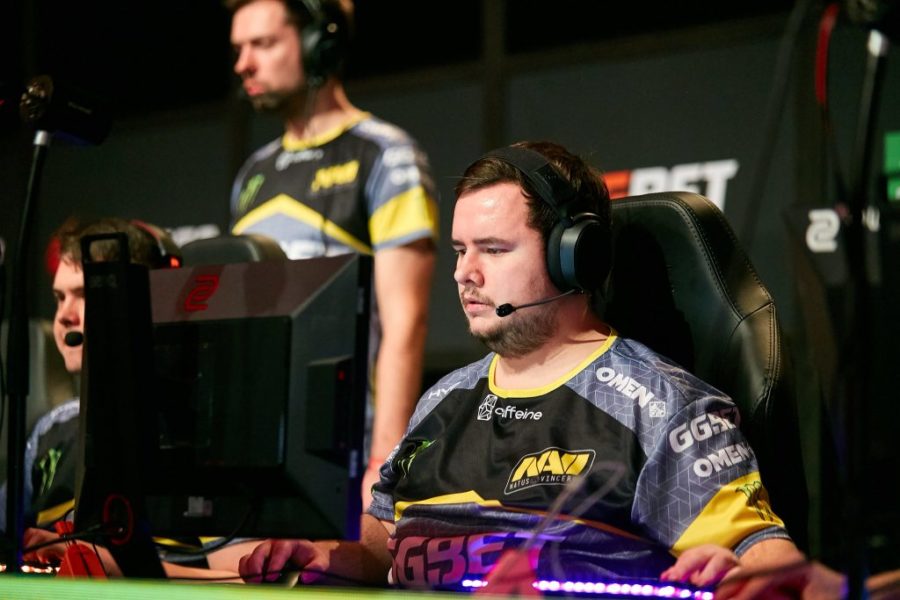 Ladislav “GuardiaN” Kovács will be filling in the shoes of Håkon “hallzerk” Fjærli to help Team Dignitas Compete at the Flashpoint Tournament. 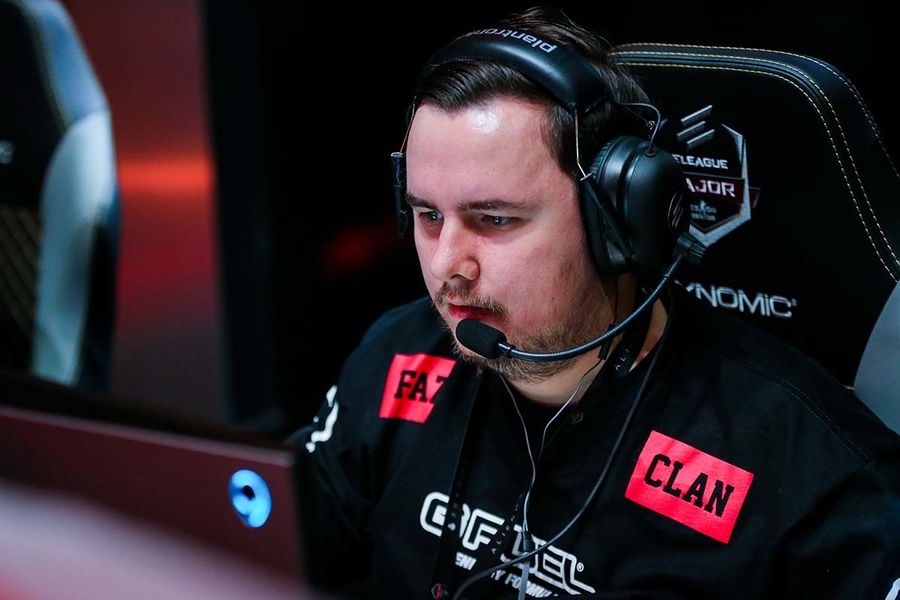 Team Dignitas on it’s twitter has announced that Ladislav “GuardiaN” Kovács has been bought in as a stand-in, who will be replacing Håkon “hallzerk” Fjærli on the starting five as the later is currently encountering Visa issues which doesn’t put him in a place to compete along with his team. GuardiaN will finally be competing with a team though it would be on a temporary basis, but the community will be witnessing him play after nearly spending around two months on the bench at Natus Vincere after the CIS Organization chose to replace him with Ilya “Perfecto” Zalutskiy

The 28yo Ukrainian was last seen competing under the banner of Natus Vincere at the EPICENTER 2019 held in Moscow, Russia where Na’Vi finished in the 5th-6th position after they were shown the door by Team Evil Geniuses led by Peter “stanislaw” Jarguz and his troops. This Flashpoint tournament might act as an Ice breaker for GuardiaN and his Fate as a Professional player which could help him find a new home.