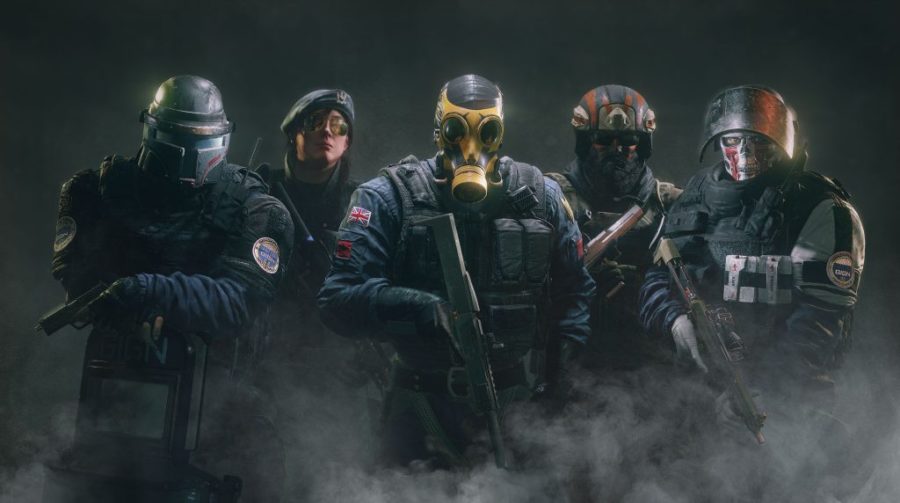 Guide to this emerging Esport title

Siege currently has more than 20 million players worldwide. It is an entry in the Tom Clancy’s Rainbow Six series and the successor to Tom Clancy’s Rainbow 6: Patriots, a tactical shooter title. Announced at Electronic Entertainment Expo 2014, it received four nominations from Game Critics Awards. The game did receive an overall positive rating from the critics, with all of the praise mostly centered to the game’s tactical play and approach. 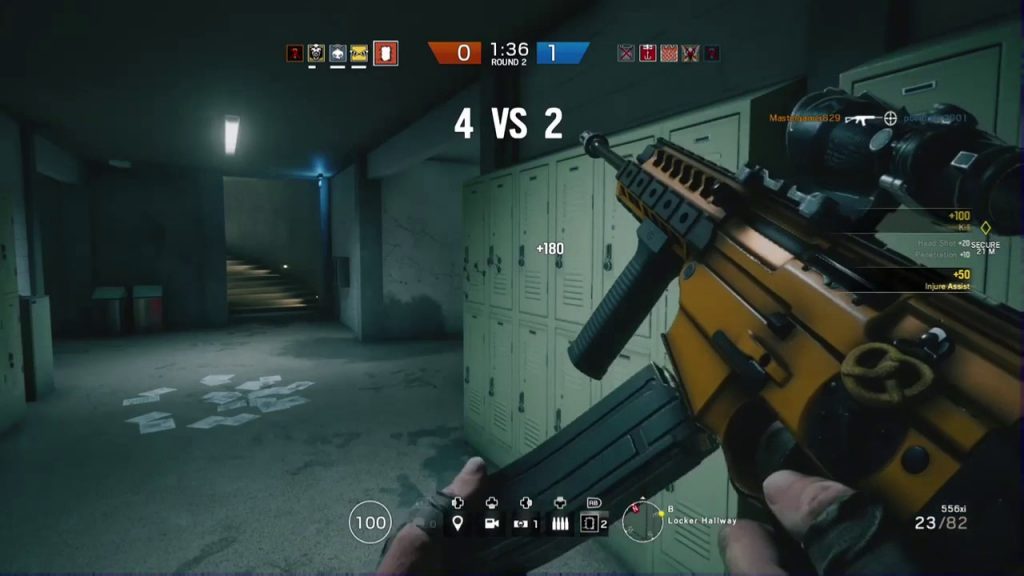 This title heavily emphasizes on the horizontal and vertical style of plays where the players can resort to environmental destruction and it does require great co-ordination between them to plan and execute. Two types of teams known as Attackers and the defenders compete against each other to either defend or attack the sites and deny or to defuse the bomb respectively. You could also go for some other modes like rescuing the hostages and capturing a specific point on the map to gain access of the bio-hazard containers.

As a defender, it really does enable you to refer the camera footages to gain some intelligence on the proceedings of the attackers thus making their lives miserable by delaying their attack phase and making them run out of time. But as an attacker, you would have an equal chance of compromising the setups of the defenders by sending in your RC cameras enabled drones to locate the bomb sites, the defenders and the nature of their gadgets as well.

As most of the Esports Enthusiasts in India have been Valve’s Counter-Strike: Global Offensive, they might find this game a bit difficult to cope up with due to many factors. Before the start of every round, both the teams go through a preparation time where the defenders might put up their bulletproof cameras, set up traps, trip wires which detonate when an attacker sets his/her foot in its radius.

While on the other hand, the attackers will need to send in their drones to locate and build a strategy to set up a planned attack. Other FPS players may find it easy to win some Duels but not entirely successfully as this game is more based on tactical plays. 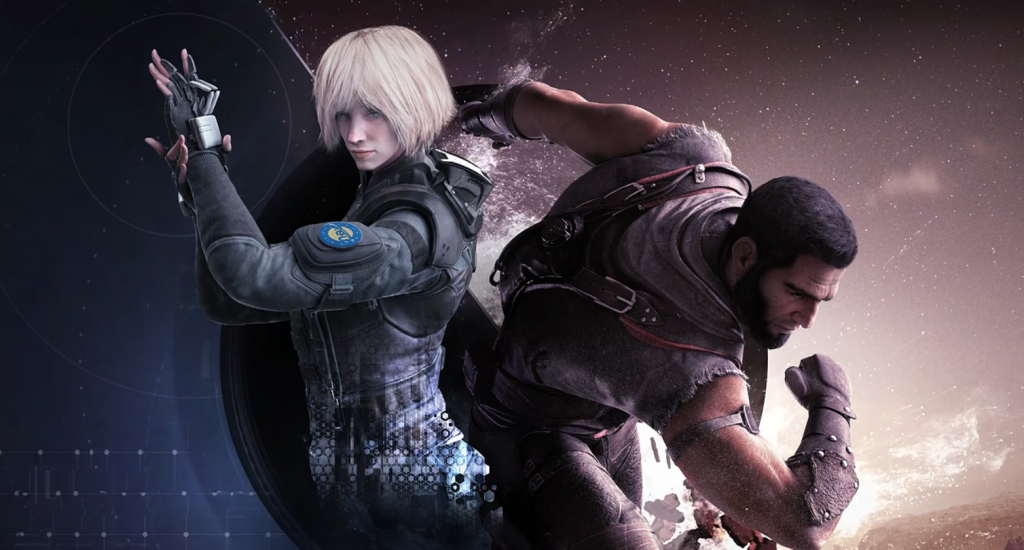 Before you start your match, you will be given a pool of players aka operators to attack/defend with. These operators vary and may act like counters against each other. All of them do have a specific exclusive gadget to give their team an edge. These gadgets can either prove to be unassailable or maybe up there for a shorter period of time but if used on the right time and in the right place, things might go haywire for both the sides eventually favoring any one of them.

Operators do have been defined by their Armor and speed. The ones with the heaviest armour will have a slow travel speed which could be a nightmare for them to rotate across the sites whereas, on the other hands, the operators with a weak and penetrable armour are prone to be killed in action but could escape as they can travel with a fast pace to escape. They can even customize their guns with different types of Grips such as the horizontals and verticals and even attaching them with either a compensator or suppressor and many more. 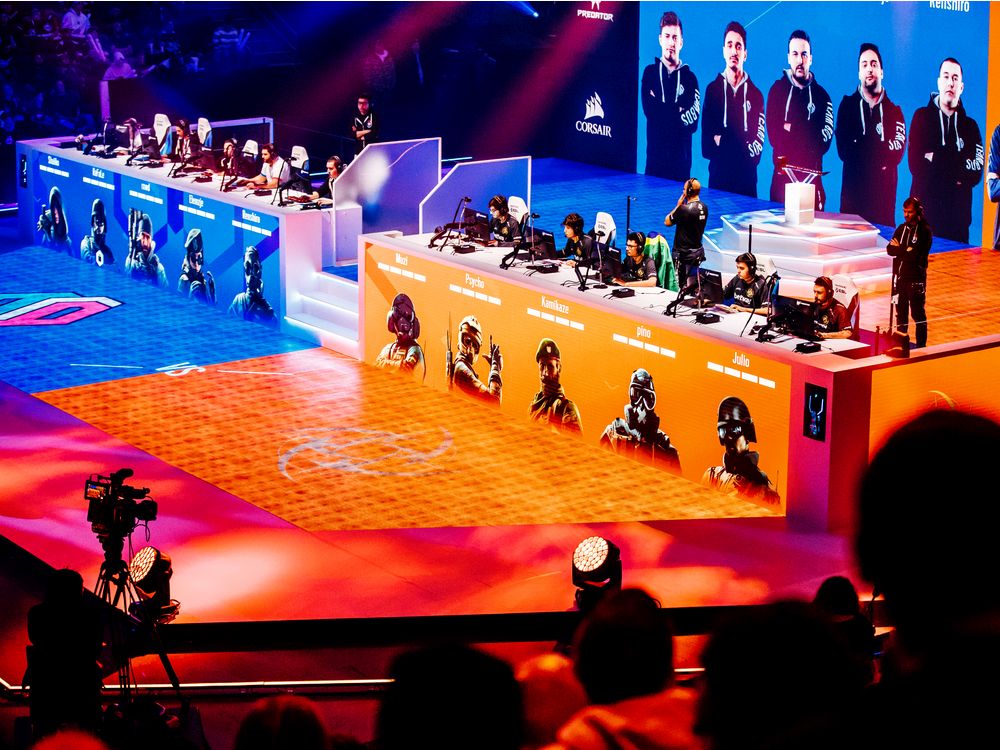 In each match, multiple maps will be played. They might be Best of 5’s or Best of 3’s Typically, a whole match is a best of three, where if a team wins two they do move up.

Each map has multiple rounds, with teams alternating from attack and defense each round. The winning team is the first one to win five rounds, however, if the scores are tied at 4-4 then the match becomes the first to six also known as the Overtime method where some extra rounds would decide the fate of the two teams. Most Rainbow Six LAN events are a single-elimination bracket, meaning one loss and you’re out.

Things to look out for:
Destruction

Siege’s most remarkable aspect in its game is that the line of sights can be opened up various mind games. Though they equally weigh their pros and cons, proper team co-ordination is what everyone should plan out when they do the practice. You can literally break up walls to make small passages for some quick rotations or provide your attacking teams to attack with some different newly created line of sights.

Team chemistry does have the largest impact in the game as it does provide you and your team to depend on each other and support likewise in some situations. For Eg : You might always suggest a player in your team to take up the DOC role as he/she can provide you with some medical surges when you are low on health after dealing a lot of damage.

When you refer a camera as a defender or send in your drones as an attacker to know about the activities in and around the site, you will have a chance to thoroughly mark the enemies and their approaches and know about the traps that defenders have set up respectively.

As of now, the title is blooming across multiple states in India and we are glad to know that famous LAN Organizers like ILG and Elite group powered by Corsair and a plethora of sponsors have been scheduling some events for Six Siege in India with a whopping prize pool for the winner from the lion’s share.

If you do feel this game is the perfect title for you and could totally make a career out of it, believe me, R6 Siege Esports is the best place where you could have your skillset to bloom in a fashionable manner. 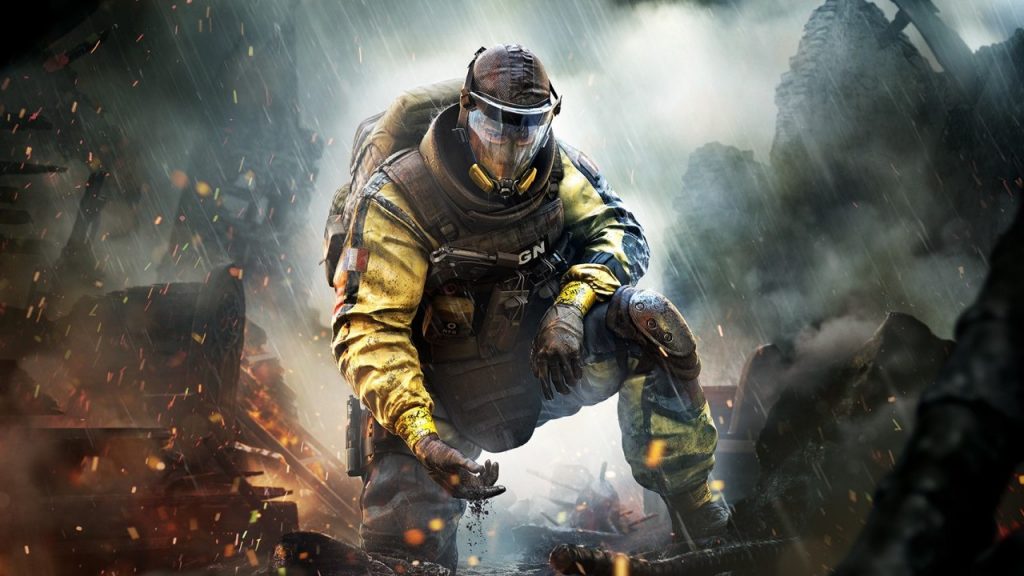 As a Siege enthusiast, you might first start looking for a person who could coach you in the first place to help yourself know about some basics. You might be hesitant at first to consult a person for the same but believe me, a person who has the knowledge and knows about the in’s and out’s might be handy when you’re trying to get the central idea about how you and your team would be performing on a mighty stage.

Secondly, the game does provide you with some situations where you have to breach in a particular map and kill all of those defenders holding some angles and edges. This could really help you to engage in some duels and let you carve a perfect aim to master the recoil patterns.

Then comes the map knowledge which could help you explore about every nook and corner of the map and let one have a central idea about the locations of certain cameras which could reveal you and your team and know about some rotations to defend or retake the sites more quickly and efficiently.

When you’ve set up your mind to enter the Esports scene, you should always learn how to act like as an athlete and maintaining the integrity of the game by keeping your cool and always trying to learn new aspects about the game no matter what if you have already known the basics of the same.

When it comes to hiring a coach and a mentor for the team, these are absolutely two different roles as a mentor can help you cope up with your defeat which sometimes the coach won’t be able to do as he is the one handling the plethora of team’s strategies and making the team more tactical and efficient. Your team too could register for some local offline tournaments where you all can set up a show revealing the team chemistry and learning about the others about how much they have been putting in the game than you.