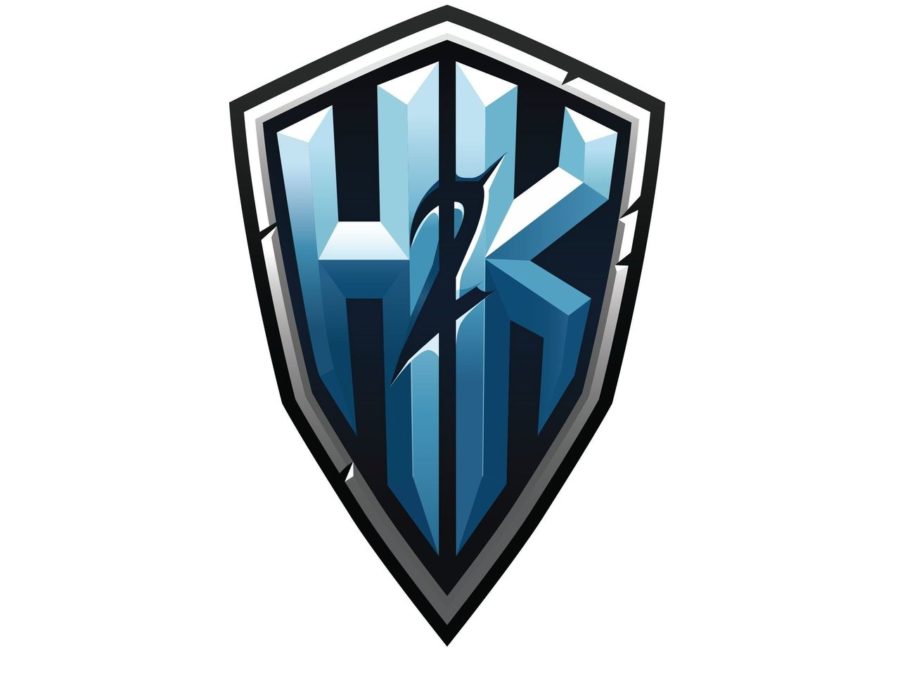 H2k-Gaming plan to apply for a permanent partnership in the 2019 EU LCS franchised system, and strongly support Riot’s choices regarding the league, according to H2K co-chairman Richard Lippe.

And when it comes to the other orgs in the league, Lippe says he thinks that the response to Riot’s franchising plan from the rest of EU LCS teams’ leadership groups has been positive.

“I think that this plan enjoys considerable support among the existing teams,” he said. “After all, you had four teams apply to North America, because they liked the permanency that that kind of model affords. Now of course they’re being given that same kind of opportunity in this structure, and I have to believe that they’re very favorably inclined.

Lippe went on to note that he and the rest of H2K’s leadership believe there will be “meaningful turnover” in the EU LCS, with “four or more” new teams entering the league.

“It’s just a sense of what teams have been consistently competitive, what the teams have done in terms of generating content and following and just the way the orgs themselves are run. I think it’ll be highly competitive.”

When it comes to the league itself, Lippe says that Riot has not told him about a European players’ association in any detail, and that he is not yet aware of what in-game items will be made available for sale to generate revenue for teams.

However, he believes that teams that do make it into the 2019 EU LCS will not be seeing a massive change in revenue received from Riot, compared to what they get now, at least not on Day 1, unless Riot signs a major broadcast deal or finds another major revenue source.

As for what those new teams in the league might look like, Lippe says he feels that Europe will see a similar situation to North America, where several existing companies and sports teams partnered with esports organizations to secure sports in the league.

“I think that in terms of the slots themselves, if someone is looking to own 100 percent and not partner with an existing entity,” he said. “Then that is likely to be either an existing esports organization, maybe one of the local teams in LoL, in Spain, the UK, Germany or France. It could be someone that’s already in LoL but not in EU LCS. Or it might be an epsorts organization that has a number of titles that isn’t in LoL, or it could be one of the sports clubs that is already into esports.”

Meanwhile, Lippe doesn’t expect a brand new, non-endemic organization to come in and apply with the intention of owning 100 percent of a spot in the EU LCS. If it’s a non-endemic org, Lippe feels they’ll be partnering with an endemic one to get into the league.

“I believe that non-sports organizations, financial institutions, entertainment companies, companies and business that are not involved in esports or sports generally, will not seek to own a slot,” he said. “I think if they’re going to get involved, it’ll be through a partnership with an existing team that’s accepted into the new league.”

As for seeking out a partner for H2K, Lippe says that the organization will “welcome the right partner” but the current management would prefer to stay in control of the organization. Lippe also noted that H2K has an internal policy of staying out of shooters and other games that “promote violence,” including CS:GO, Overwatch and Fortnite.

“This is a matter of our own sense of values,” he said. “We don’t want anything to do with anything that promotes violence.”