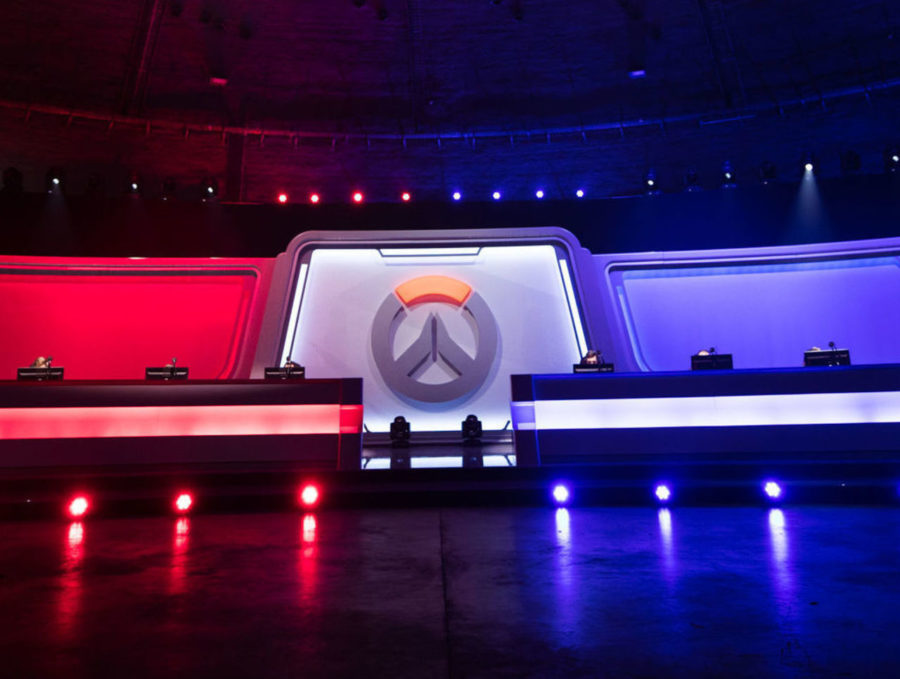 According to a report from InvenGlobal with English translations provided by Twitter user @gatamchun via Upcomer, Hanwha Life Esports jungler Kim “Moojin” Moo-jin has been fined roughly $12,700 USD for sending violent messages to female fans.

What spurred on Moojin’s comment is not known at this time. According to Twitter user @gatamuchun, who Upcomer cite for their translations, Moojin said in one message: “I’ll kill you. Rip your hair. You know what “date violence” is right? I heard it happens a lot in Busan. Wanna have it happen in Guri?”

In addition to the fine, Moojin received 48 hours of community service according to the InvenGlobal report.

Additionally, Moojin posted a written apology on the Hanwha Life Esports Facebook page, alongside an apology from the organization.

NRG Esports—whose chairman and founder, Andy Miller, also owns Overwatch team the San Fransisco Shock—has decided to release its Overwatch Contenders roster and will no longer have a presence in the developmental league.

With heavy hearts we announce that NRG will no longer be fielding an Overwatch Contenders roster.

We want to thank our amazing players and staff for their hard work over the last few seasons and will do everything in our power to find them new homes. Forever #NRGFAM pic.twitter.com/YLmSsxSc87

Making the announcement via Twitter, NRG didn’t give a definitive answer as to why the organization is stepping back from the Contenders league. The departure of NRG leaves one of eight slots in the NA West division open for new competition.

Before disbanding, the NRG Contenders team registered a fifth-place finish at the end of season one, before reaching the semifinals where they lost to Team Envy, Dallas Fuel’s academy team.

Announced in a blog post and accompanied by a Twitter video from General Manager, Jared “pandaeg0” Fletcher, the decisions stem from a string of poor results since Chaos Esports picked up the ex-paiN Gaming roster in January of this year.

pandaeg0 goes on to explain that the remaining Chaos Dota 2 roster, which includes William “hFn” Medeiros, Aliwi “w33” Omar, Rasmus “Misery” Berth Filipsen, will be moving to a European territory with an updated roster in the coming weeks.