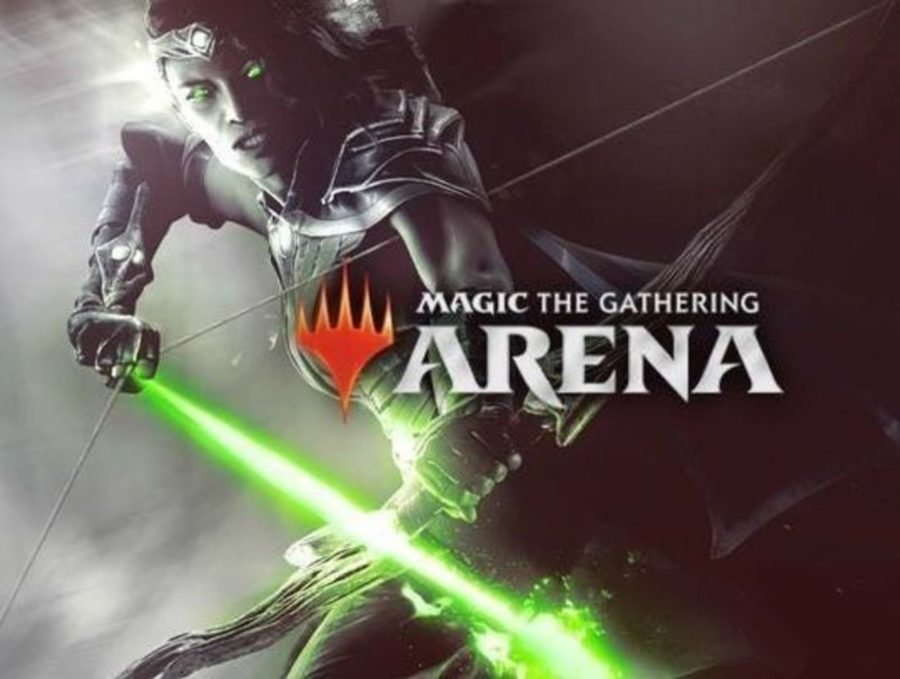 Wizards of the Coast announce $10 million esports commitment in 2019

The world’s most popular trading card game now has an esports scene backed by $10 million.

Magic esports will consist of a 10-event series known as the Mythic Championships, as well as DreamHack-style partner-run events. It will include $5 million in prizes dedicated to Magic: The Gathering Arena — Magic’s new online client — and $5 million for traditional tabletop Magic. The newly-minted esports infrastructure will begin with a $1 million invitational that will take place at 2019’s PAX East.

The developer have also announced the introduction of the Magic Pro League, which will group together the 32 top ranked Magic players. Players who are in the Magic Pro League will automatically qualify for each Mythic Championship, and, what’s more, receive professional contracts. In 2019, such contracts will come in at $75,000 (USD), which is significantly more support than professional players have received in the past.

Henrik “Froggen” Hansen has signed on to be the midlaner for Golden Guardians, the organization announced on Thursday.

He’s back!!! Welcome back to the #NALCS and welcome to the Golden Guardians @Froggen! #GGSWIN pic.twitter.com/pkReMVm7GZ

Froggen formerly played for Origen and, before that, Echo Fox, and has spent the last year away from professional play. With the addition of Froggen, Golden Guardians has now completed their starting roster for the 2019 NA LCS Spring Split.

Ki “Expect” Dae-han has signed on to be the top laner for exceL Esports’ League of Legends European Championship roster, the organization announced on Friday.

The former G2 Esports top laner split his time throughout 2018 between Fnatic and Origen. He is a three-time champion of the European League of Legends Championship Series.

Lenny “Crossover” Alexander has officially dropped out of the Capcom Cup, the player announced on Friday.

This year was going great for me but all of a sudden everything I care about and built collapsed in days that’s me talking about my personal life, also let it be known that this situation with the visa happened to me in 2016 when I was qualified for a Redbull event pic.twitter.com/eVCzHvNQcJ

The player had been facing visa issues for the past few weeks and, after making one last appeal to the Dominican Republic’s decision to deny his visa, appears to have exhausted all of his options.