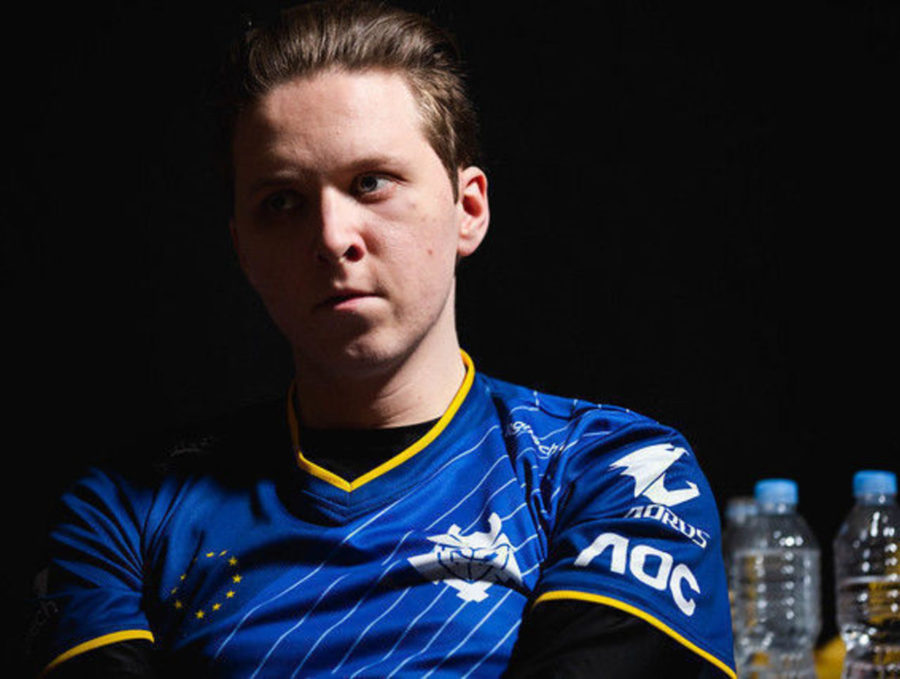 Announced via a post on the organization’s website, veteran AD Carry Petter “Hjarnan” Freyschuss has joined the Excel Esports’ League of Legends roster.

In the announcement post, Hjarnan wrote “I’m really excited to be back in the LEC again and to help Excel improve on their first split at the top level in Europe. Being back with Kasing is great too, and I can’t wait to get playing as soon as possible.”

In the past Hjarnan played for G2 Esports, Team Vitality, ROCCAT, Vitality and H2k Gaming, reaching top four at Worlds 2018 with G2. He’s also played alongside Excel’s Raymond “KaSing” Tsang, during their time on H2k Gaming, where they would achieve back-to-back top-three finishes in Europe.

“We are delighted to announce the signing of Hjarnan from Ad Hoc Gaming. He is a player with considerable talent and experience, and will be a key contributing factor as we look to build upon our first split in the LEC and push on for a higher finish this summer,” said Joel Holmes-Darby, Director of Esports at Excel Esports