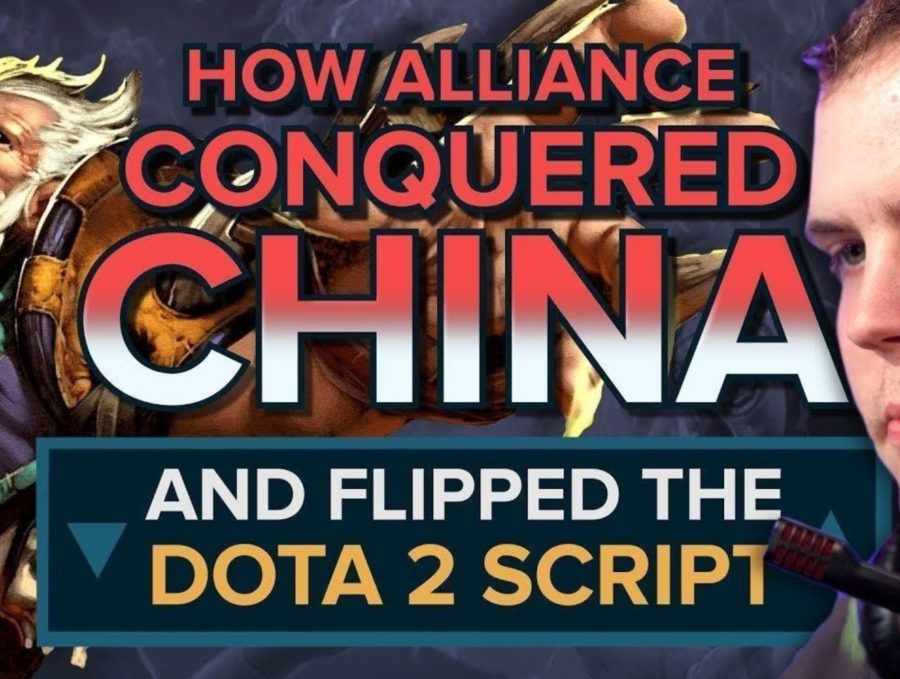 How Alliance kicked in China’s door, flipped the Dota 2 script and stole the G-1 title away

Today, Alliance is best known to the Dota world as the Swedish roster that conquered The International 3, in one of the most dramatic grand finals ever.

But, in the lead-up to TI3, many Dota fans would have been surprised to see CIS and European teams duking it out in the finals. That’s because a different region had dominated the previous International.

But Alliance, already looking like one of the strongest teams in 2013, set out to prove the scene wrong. They set out to show that a European team had what it took to dominate this new game.

And they did it by bringing the fight to China, and beating them on home soil.