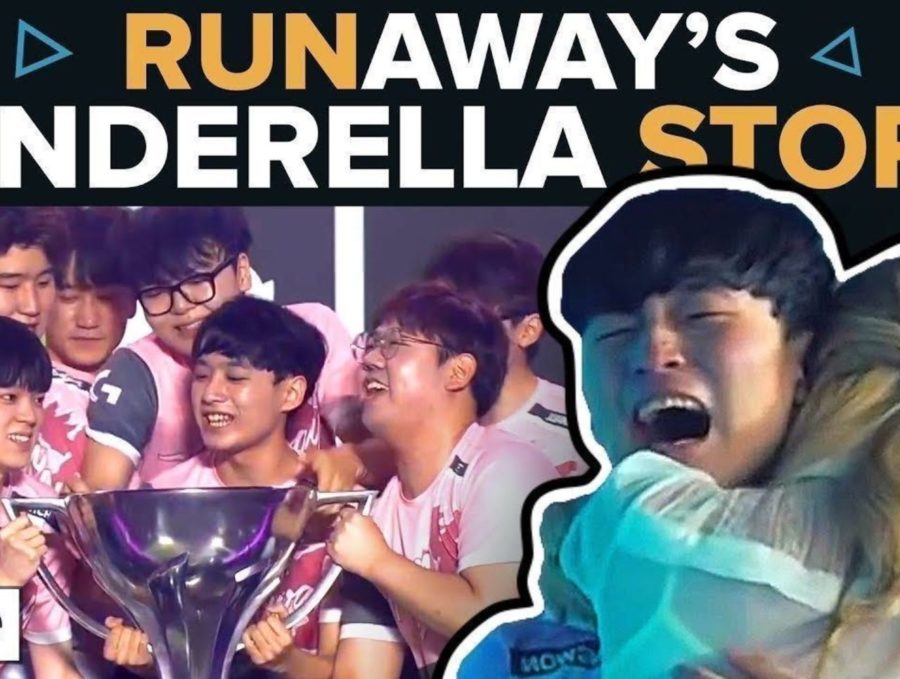 Twenty matches into the Vancouver Titans’ assault on the Overwatch League and only a single team has defeated them.

They went 14-0 across the first two stages and 5-1 in the playoffs. They had a near perfect record in their first ever stage of Overwatch League, fighting against the tide of last year’s powerhouses.

Frankly, these guys showed up in LA, beat everyone’s ass and left an everlasting mark on the Overwatch League stage.

But what’s truly special about Vancouver is where they came from. Where their journey to the Overwatch League started.