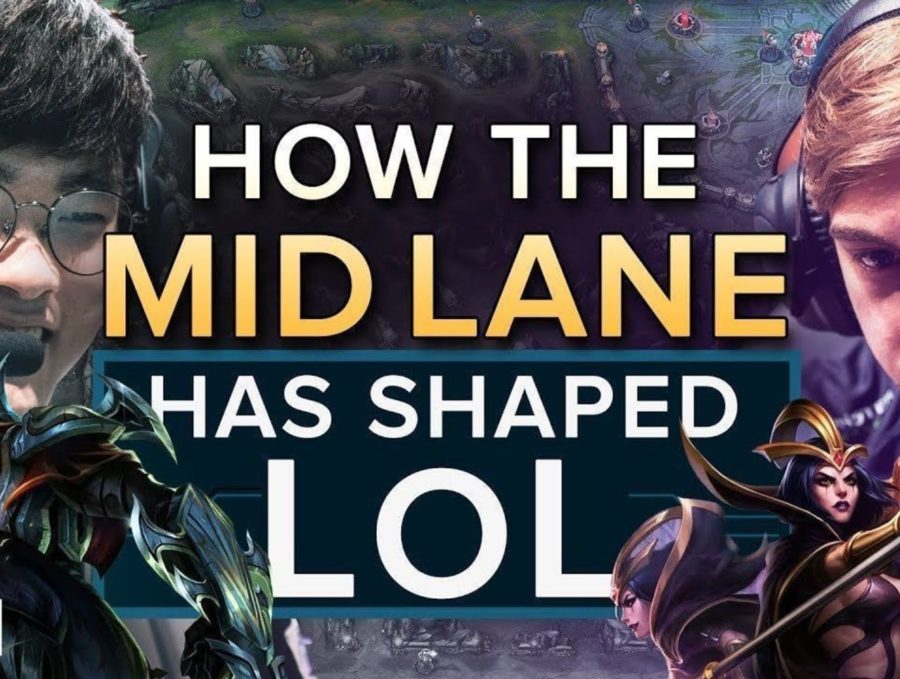 How the mid lane has shaped League of Legends

League of Legends is a team-based game, Riot has made very sure of that over the years. They’ve worked hard to balance the game in such a way that you need all five members of a team playing in sync to win at a pro level.

But over the course of the game’s history one lane has always been at the center of League of Legends’ explosive growth.

Have you ever wondered why so many teams have superstar mid-laners? Why the players often credited with pushing the game forwards historically played mid?

it’s because mid has so often been the place where the best of the best pop off.