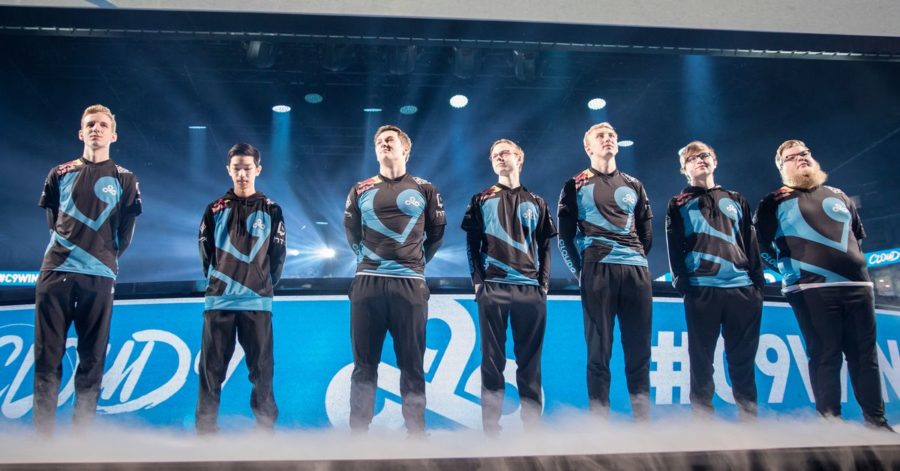 The 2018 League of Legends World Championship is finally here. The most important international tournament of the year kicks off this week early on Monday morning with the Play-In stage.

This first stage of the tournament is a bit like a prelude to the upcoming action. This stage pits some of the best teams from the world’s smaller regions against some of the lower seeds from the bigger regions, with every team hoping to grab one of the last four spots in the Worlds Group Stage.

During the Play-In, teams are separated into four groups of three and each team a group will have to play their group-mates twice. Following this, the top two teams from each group will be placed into knockout series — which will be a best of five — with the winners all moving on to the Group Stage.

Each and every match from the Worlds 2018 Play-In can be seen on Riot’s Twitch or YouTube channels, as well as on lolesports.com — where you’ll have to watch if you want credit for the in-game watch missions.