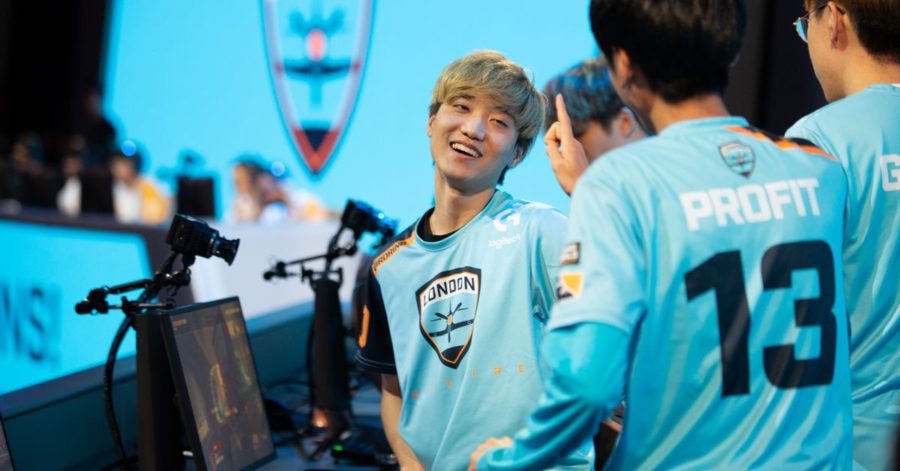 How to watch the 2018 Overwatch League All-Star weekend

The Overwatch League Grand Finals have been over for almost a month now, and while everyone is gearing up for the world cup, the league’s initial season still has one stop to make: All-Stars.

In the final competition in the Overwatch League’s 2018 season, the Atlantic and Pacific regions will face off in a series, as well as some exciting and fun skill games for the players who were voted onto the team.

The first day of the All-Star event will focus on the showcase matches, which will pit players from either teams up against one another in matches as silly as Lucioball and as serious as the main event, a 1v1 Widowmaker tournament. Day two of the weekend will turn the focus on the teams themselves as the Atlantic and Pacific divisions will face off in a best-of-five series.

All of this weekend’s action can be seen at overwatchleague.com, or on the Overwatch League Twitch channel.