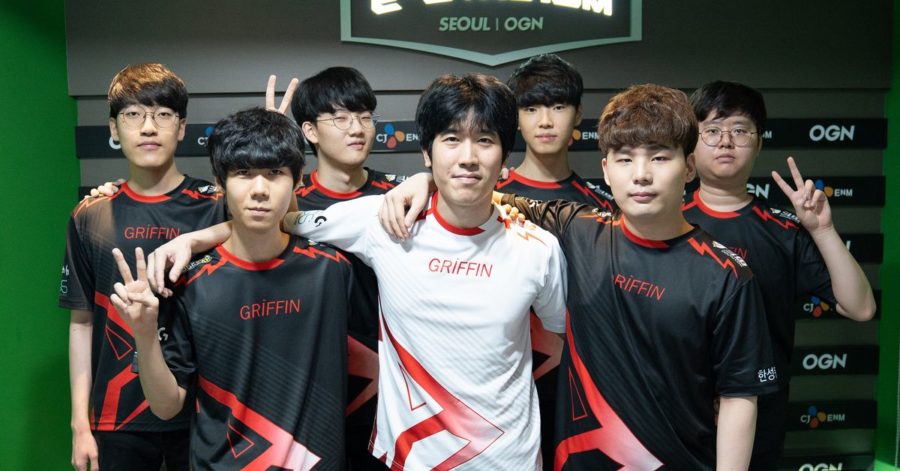 How to watch the LCK Summer Split 2018 Finals: Schedule and stream

One of the most exciting and unpredictable LCK splits in recent memory has almost come to an end. All that remains is to crown the LCK’s 2018 Summer Split champion as kt Rolster and Griffin face off for the title.

The winner of the 2018 LCK Summer Split will automatically qualify for the 2018 League of Legends World Championship. This series will be a best of five and can be seen live on Riot’s LCK Twitch channel as well as on YouTube and will begin at 4 a.m. ET.

After a surprising group stage — which saw SK Telecom T1 miss out on the post season — the playoffs so far have been fairly predictable. KING-ZONE DragonX continued their regular season struggles falling to Afreeca Freecs, who were able to advance on from the opening Wild Card series by handily defeating Gen. G. Finally, in the first close series of the tournament, Griffin narrowly defeated Afreeca and advanced to the final round of the gauntlet-style playoffs to go up against kt Rolster.

Now we are faced with a finals that’s guaranteed an unlikely result. Throughout their history as an organization, kt Rolster have always been known as unlucky when it comes to finals. Constantly a top-tier team, but rarely — only once in five years — managing to take home a win in the finals. Griffin, on the other hand, are a brand new team. In the age of Korean teams dominating the world, no brand-new team with this many unknown players has ever come in an legitimately challenged the league’s top teams, until Griffin.

Based on both their experience and the teams’ regular season meetings, kt Rolster will certainly have the upper hand coming into this series. In the two series these teams played against one another during the summer split, kt won both only losing one of the five total games the two teams played.