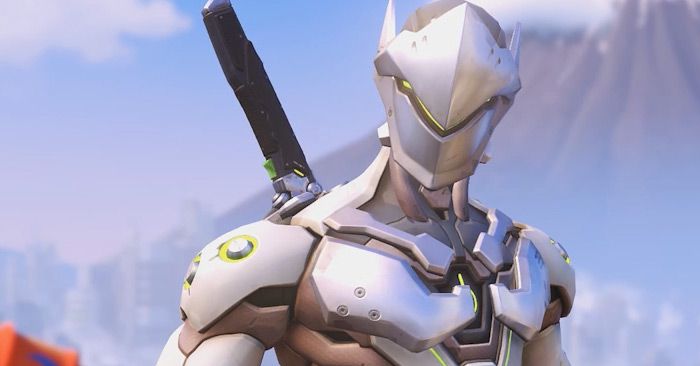 The Overwatch World Cup qualifiers are about to begin and the first stage takes place on home turf for the reigning two time champions, South Korea. Joining the hosting country in the qualifier are five other countries also competing to qualify for the World Cup.

These five countries, along with South Korea, will make up the first qualifying stage of the Overwatch World Cup, with the top two teams advancing to the top eight tournament at Blizzcon.

While South Korea will certainly be one of the favorites to advance from the group there should be a bit of competition for the other spot. Both Japan and Chinese Taipei managed to sneak out of their groups in the 2017 World Cup qualifiers with surprisingly strong performances.

Meanwhile Finland look like one of the strongest teams in the group on paper, but struggled during last year’s qualifier and couldn’t even make it to Blizzcon. Finally there’s Russia, the most likely second team to advance, based on past results. However, in the last two World Cups Russia has been eliminated from the tournament by South Korea, in the first Blizzcon round last year, as well as the Finals the year before.

The South Korea stage of the Overwatch World Cup Qualifiers can be seen on Twitch as well as at worldcup.playoverwatch.com.