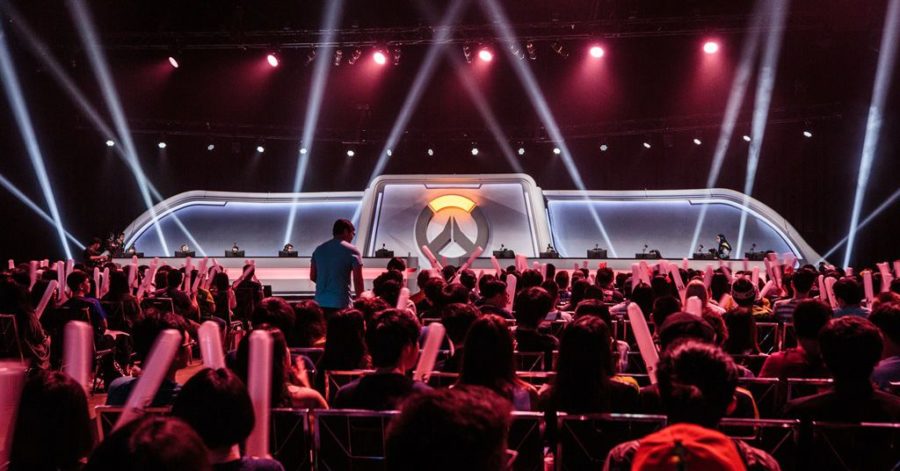 The third qualifying stage of the 2018 Overwatch World Cup kicks off this weekend in Bangkok, Thailand. While each of the stages so far in World Cup qualifying have been dominated by one or two standout teams, the Thailand stage has at least three who stand a good chance at advancing.

The only roster of the group that’s stacked with talent from the Overwatch League is in this group is Sweden, which has an impressive lineup featuring KEvin “TviQ” Lindström and Simon “Snillo” Ekström on DPS. The other potential favorites to advance to Blizzcon from this group are China and Australia. While neither team’s roster is filled with major Overwatch League talent, both are more than competitive and have several strong, experienced players.

While not exactly favorites to make it out of the group, Spain, Thailand and Denmark are also competing. However, with a bit of top-tier talent on each roster, there’s no telling which of these teams might be able to pull off an upset and make their way out of the group stage in Thailand.

Each team during this qualifier will play five matches. The top two teams after these matches will advance to the Blizzcon World Cup Finals. Every match of the 2018 World Cup qualifying stage in Thailand can be seen on the Overwatch Twitch channel starting on Thursday, Sept. 13 at 11 p.m. ET.