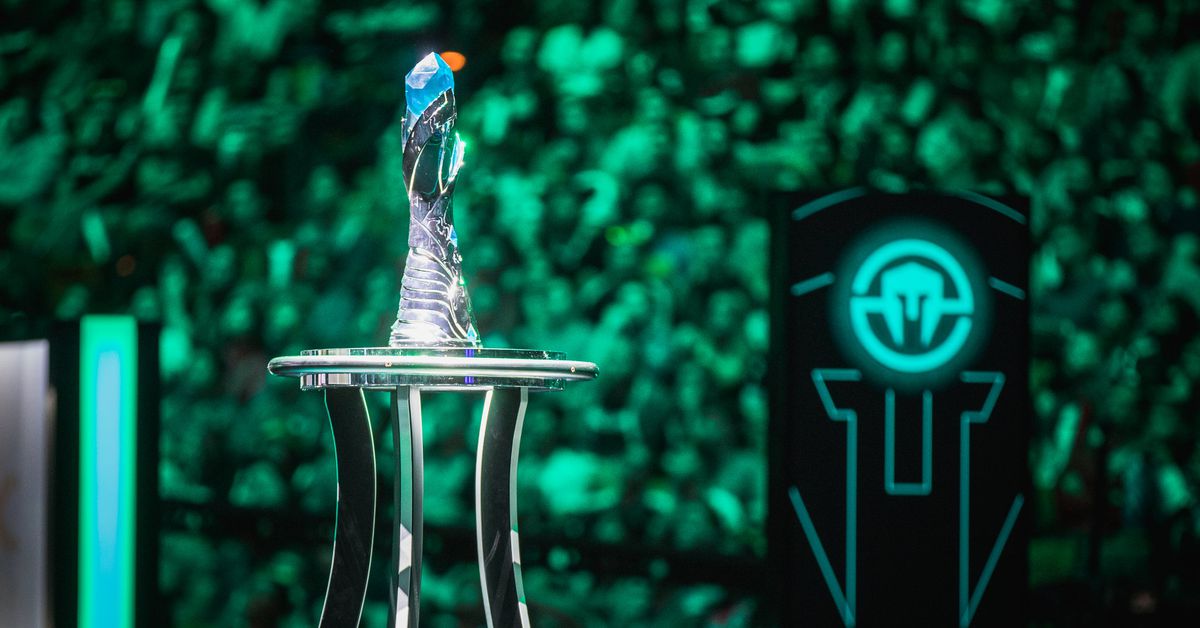 The official LCS Twitter account put out a video in support of the North American teams attending the 2019 World Championship, while also showing off the three new teams coming to the league for the 2020 season.

Dignitas, Immortals, and Evil Geniuses are joining the 2020 LCS. While Dignitas and Immortals’ re-entry into the LCS comes due to a merge with Clutch Gaming and OpTic Gaming respectively, the Evil Geniuses are back after buying out Echo Fox’s slot. Echo Fox was forced to sell its slot after failing to remove an investor that violated the LCS rules. While there was talk about the position being sold to Kroenke Sports and Entertainment, the owners of the Overwatch League’s LA Gladiators, the deal fell through and now we get EG back in the league.

All three of these organizations once held spots in the LCS during past seasons. Dignitas and Immortals were not originally picked to be part of the league when it was first franchised, and Evil Geniuses rebranded into Winterfox in Jan. 2015, only to disband later that year after getting relegated and failing to promote back into the LCS.

Based off of the video, Clutch Gaming, which has qualified for the 2019 World Championships, seems to be keeping the Clutch branding during the tournament, rather than switching to Dignitas branding. But it appears that Clutch will become Dignitas next season. 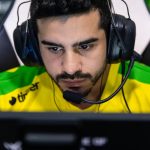 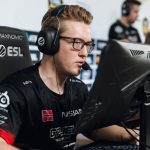 rain: "If I have to step aside to give broky some space, I'm all up for a younger player to step up"