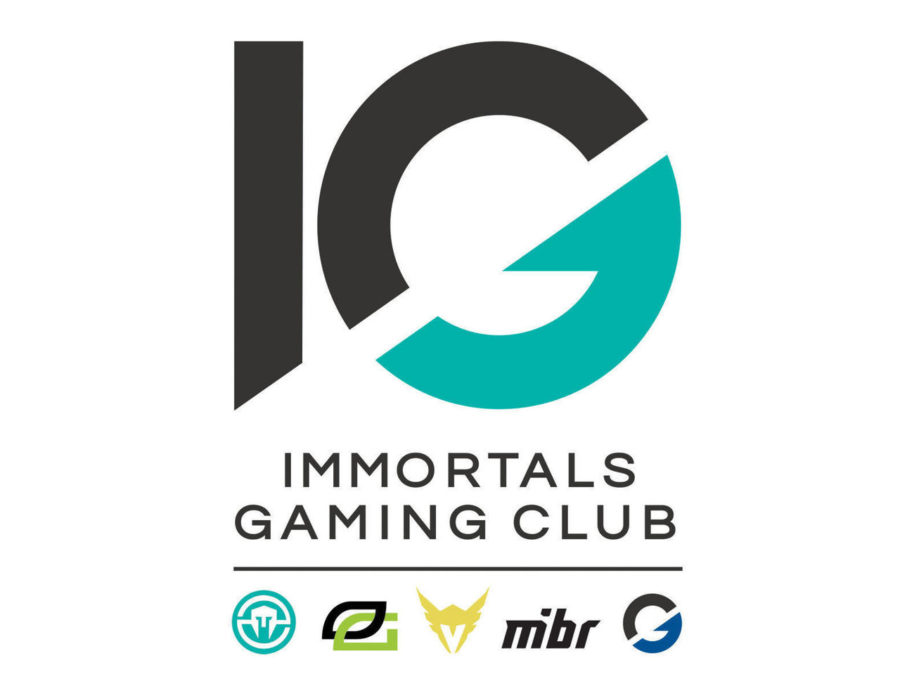 One of the most popular streamers on Twitch, Herschel “Dr DisRespect” Beahm IV, has been suspended from the platform after streaming in an E3 bathroom.

HAHAHAHAH @drdisrespect have you lost yo mind? You cant film in a public bathroom! Good Lord! pic.twitter.com/tCAVdIS1BH

While neither Twitch nor the Doc himself has yet to release a statement, the act of filming in a bathroom is legally considered a misdemeanor in the state of California.

According to section 647 (j) (1) of the California penal code, a misdemeanor can be considered if “a person who looks through a hole or opening, into, or otherwise views, by means of any instrumentality, including, but not limited to, a periscope, telescope, binoculars, camera, motion picture camera, camcorder, or mobile phone, the interior of a bedroom, bathroom, changing room, fitting room, dressing room, or tanning booth, or the interior of any other area in which the occupant has a reasonable expectation of privacy, with the intent to invade the privacy of a person or persons inside. This subdivision does not apply to those areas of a private business used to count currency or other negotiable instruments.”

As of press time Wednesday, no statement by has been released by Twitch or Dr DisRespect.

We will update this story as it continues to develop.

Months of rumours have been confirmed, as Immortals Gaming Club has officially acquired Infinite Esports & Entertainment, the parent company of OpTic Gaming.

By purchasing Infinite Esports and Entertainment, Immortals Gaming Club now have a presence in both the LCS and the Call of Duty World League under the OpTic Gaming brand.

The acquisition will see Immortals return to the LCS, after they were controversially left out of franchised league in 2018.

According to the aforementioned press release, Immortals Gaming Club “Will divest OpTic’s CS:GO team,” and instead move forward with MIBR, the brand Immortals acquired back in 2018.

IGC’s VP of Finance, Tomi Kovanen, took to Twitter to clarify the organization’s position on the future of OpTic Gaming’s CS:GO roster.

“To clarify for my CS:GO followers, we want to find the OpTic CS:GO team a new home as soon as we can to avoid violation of o/s rules. We’ve reached out to Valve regarding major qualifiers and are working with the team to ensure they’re happy as possible with the ultimate outcome.”

To clarify for my CS:GO followers, we want to find the OpTic CS:GO team a new home as soon as we can to avoid violation of o/s rules.

We’ve reached out to Valve re: major qualifiers and are working with the team to ensure they’re as happy as possible with the ultimate outcome.

Additionally, Immortals Gaming Club has acquired a second Overwatch League Team in the Huston Outlaws. With OWL rules stating that a company can only operate one team at a time, and Immortals already having a vested interested in the Los Angles Valiant, the press release states that “IGC will manage the Overwatch League’s Houston Outlaws franchise as a distinct entity with its own dedicated staff, pending the sale of the franchise to a third party.”

Today we say goodbye to @jNSzki666

Thank you for all your hard work, we wish you the best of luck in your future endeavors! pic.twitter.com/SlpiytIyeB

Shortly after G2 Tweeted out the news, mousesports announced that they had picked up jNSzki just in time for season 10 of the Pro League.

We are happy to announce that @jNSzki666 will join our team as 5th player! He will join @GomfiW @sha77e_r6 @SlebbeeN and @BounssiR6S for the next season of PL!

According to a report from Dust.2, the contracts of Ghost Gaming trio Kenneth “koosta” Suen, Josh “steel” Nissan and coach James “JamezIRL” Macaulay have reportedly ended.

Responding to a Tweet from Pujan “FNS” Mehta, koosta stated that he was “No longer legally bound to a contract,” a sentiment he echoed when reached for comment by Dust.2

should i rephrase? i am no longer legally bound to a contract.

On Wednesday, both steel and JamezIRL confirmed to Dust.2 that their respective contracts have ended and neither has been offered new ones.