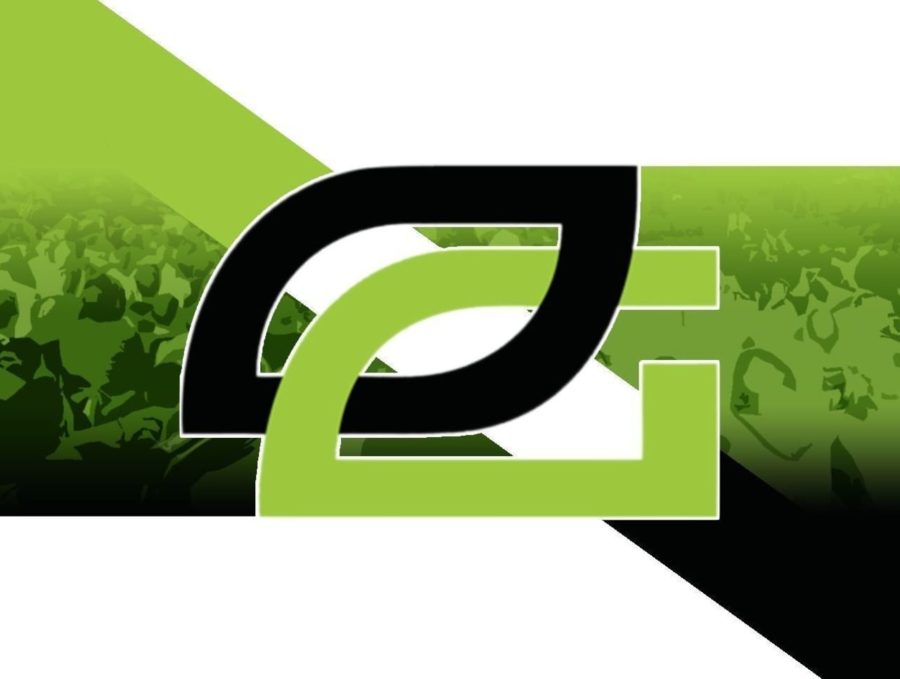 According to a report from ESPN’s Jacob Wolf, Immortals Gaming Club have purchased Infinite Esports and Entertainment for between $35 and $45 million.

Rumours have been swirling since the beginning of the year that Immortals were in talks to purchase Infinite, but for a reported $20 million according to an earlier ESPN report from April 10. It’s important to note that Infinite Esports and Entertainment is the parent company behind OpTic Gaming.

Additionally, on June 6, business website CrunchBase stated that Immortals purchased Infinite on June 4, but the major issue with confirming the news through Crunchbase is that anyone who makes a free account is able to manipulate the status of a company.

If Immortals did indeed purchase Infinite Esports and Entertainment, they would theoretically pick up a presence in the LCS, the Call of Duty world league as well as a second Overwatch team.

After a successful first season, Bandai Namco has released a teaser trailer for a 2019-2020 Dragon Ball FighterZ World Tour.

And right now, that’s it! Bandai Namco hasn’t announced dates, prize pools or a location, so we’ll just have to watch this trailer over and over again.

Considered a phenomenon in the esports racing world, Cem Bolukbasi recently made his real-life racing debut, competing in the recent 2019 GT4 European Season.

Racing for Toro Rosso, the sister organization of Red Bull Racing, Bolukbasi was invited to take part and placed 10th overall and third amongst the Pro-Am class.

Boulukbasi is among a small group of esports F1 competitors that have taken their skills behind the screen and transferred them to behind the wheel of a racing car.

Bolukbasi will return to F1 esports when the Pro Series gets underway in September.