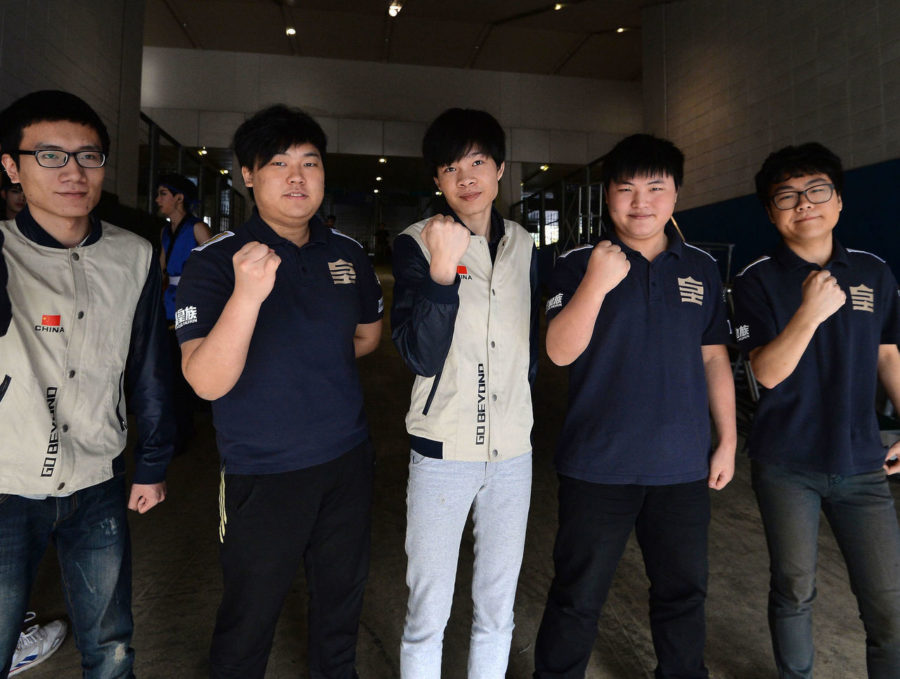 According to an interview with InvenGlobal, legendary Jungler Choi “inSec” In-seok has retired from competitive League of Legends play.

Known for his innovative play, specifically the inSec, a Lee Sin kick combo, inSec began his competitive career in 2012 as a part of Team Bubble before moving to CJ Entus and eventually the KT Rolster Bullets where he ascended to the upper echelons of competitive League of Legends.

His legendary status was achieved in 2013 by pulling off the eponymous inSec Kick at the All-Star event in Shanghai.

MDL Paris Major to be hosted at Disneyland Paris

Dota is going to Disney.

The next Mars Dota 2 League Major will be hosted at Disneyland Paris’ Magic Kingdom.

Running from May 4-12, the teams participating in the fourth major of the 2018-2019 DPC season will be determined via six online qualifiers. This is the first time that the MDL will be hosted outside of China.

‘CAN YOU BELIEVE IT’

Super excited to be the first non league host to invade a @LeagueOfLegends desk!

Pushing myself out of the comfort zone again. https://t.co/l5lKGy9E9j

While Machine will be the first non-League host behind the broadcast desk, Quickshot was quick to assure fans that they had not seen the last of familiar personalities Eefje “Sjokz” Depoortere and Laure “Bulii” Valée.

It’s common knowledge that this Spring @sjokz and @LaureBuliiV have been working different schedules and not every week, and we are FULLY COMMITTED to working with these amazing ladies in the future.

Having guests come in to shake things up, that’s all we are doing!

Freelance host and interview personality Frankie Ward will be working alongside Machine in a interviewing capacity.

Most recently, Machine was the desk host for the 2019 IEM Katowice CS:GO Major, while Ward provided interviews for that event.