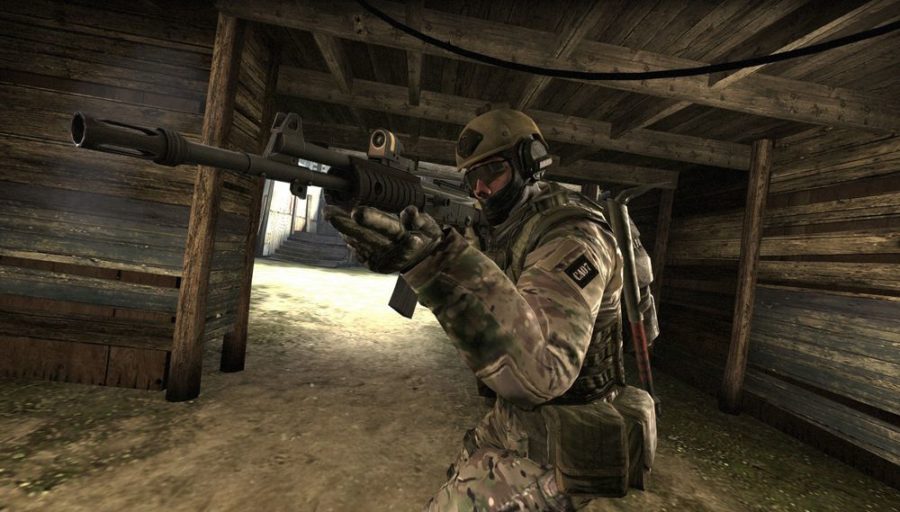 There’s been an ongoing narrative regarding esports being integrated into the Olympics for a long time now, but violence may be the hurdle that esports has to overcome should it be introduced into the international sporting event.

Before esports is to even be considered as an addition to the Olympics, it appears that violence needs to be eradicated. The whole premise of games such as Counter-Strike: Global Offensive and Call of Duty surrounds killing opponents, so it seems unlikely that titles such as these will included – there are a number of esports titles that don’t include even a hint of violence, however.

We cannot have in the Olympic program a game which is promoting violence or discrimination. So-called killer games. They, from our point of view, are contradictory to the Olympic values and cannot therefore be accepted.

In July, the IOC held an esports forum at its headquarters in Lausanne, Switzerland and it was said to be a very positive and educational meeting for both the IOC and the representatives of esports. The forum was moderated by Rick Fox, founder of Echo Fox and included the presence of Jacob “Jake” Lyon and Kim “Geguri” Se-yeon.

Esports was part of the 2018 Asian Games as a demonstration sport, with League of Legends, Hearhtstone, StarCraft II, Arena of Valor, Clash Royale, and Pro Evolution Soccer all being titles in which competitions were held. This is seen as a step towards competitive video games being introduced into more sporting events such as the Olympics, but as it stands, it seems as if there’s a long way to go.